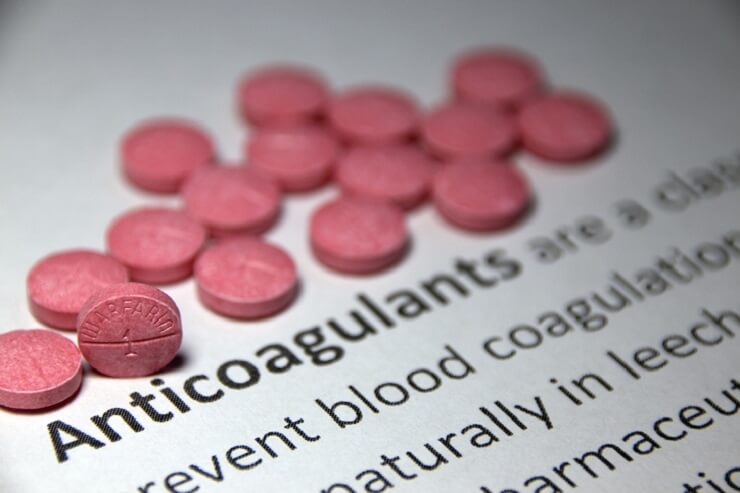 Antiplatelet and anticoagulant therapies are at the heart of preventing recurrent strokes. Both can keep a clot from forming or retard a clot’s growth.

Blood platelets are fragments of cells. When you get a cut or scratch, platelets release thromboxane, a chemical that signals other platelets to “help out.” Without the release of thromboxane, the platelets won’t come (stick) together, no clot will form and the cut will continue to bleed. If you’ve had a stroke, thromboxane’s ability to round up “help” to form a blood clot becomes potentially life-threatening.

Antiplatelet agents that inhibit production of thromboxane include:

For long-term prevention, antiplatelet therapy is recommended primarily for people who have had:

Because it’s readily available, effective and less expensive, available and effective, aspirin is the most prescribed drug in antiplatelet therapy. Taking aspirin within two days of a stroke may reduce its severity. In some cases, it prevents death.

You may not be allowed to take aspirin or you may need your dosage adjusted if you have:

While antiplatelets keep clots from forming, anticoagulants target clotting factors crucial to the blood-clotting process. Clotting factors are proteins made in the liver. These proteins can’t be created in the liver without Vitamin K, which is in cabbage, cauliflower, spinach and other leafy green vegetables.

Anticoagulants, such as warfarin (Coumadin) and heparin, slow clot formation by competing with Vitamin K. This inhibits the circulation of certain clotting factors.

Anticoagulants are more aggressive drugs than antiplatelets. They’re recommended primarily for people with:

Other people who may benefit from anticoagulant therapy for stroke prevention are those with:

Compared to antiplatelets, anticoagulants tend to be affected more by other drugs, vitamins and even certain foods, making it troublesome for some stroke survivors. Because warfarin competes with Vitamin K, patients taking it should talk to their doctors about possible dietary restrictions. That’s because some vegetables might cause an imbalance if eaten in excess. Also, many prescription drugs make warfarin stronger or weaker.

Anticoagulant therapy with warfarin also requires regular blood tests to ensure the correct drug dose. A weak dosage increases the risk of stroke and heart attack, but too much may put you at risk for bleeding. Generic brands may not be the same strength as the one prescribed by your doctor.

Read our Patient's Guide To Taking Warfarin for more information.

Despite the many benefits of antiplatelet and anticoagulant therapies, a combination of low-dose warfarin and low-dose aspirin is no more effective than aspirin by itself. 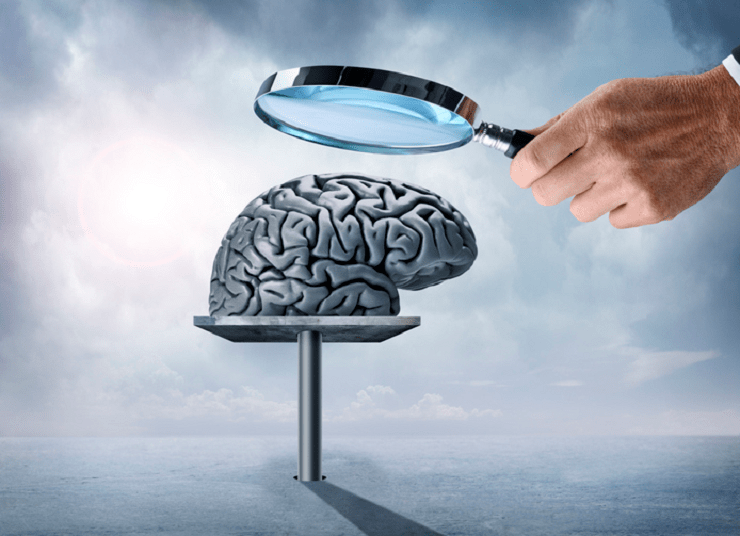