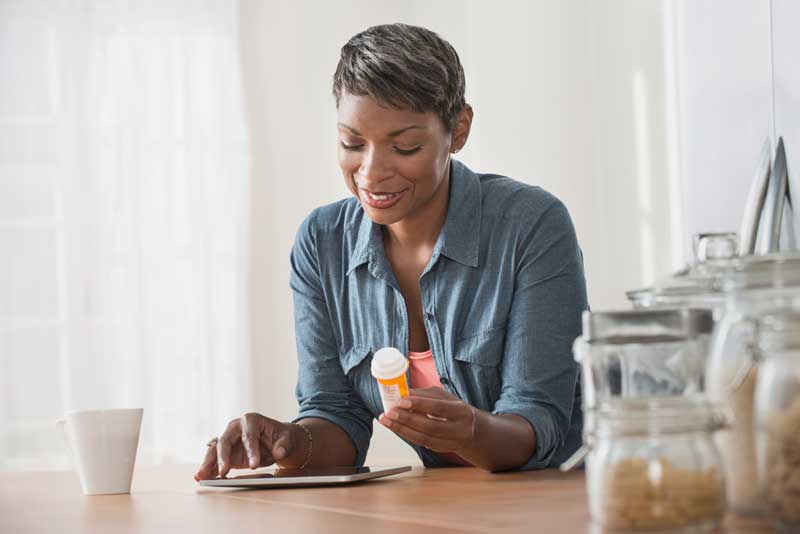 When taken exactly as prescribed, medications can do wonders. They can help prevent heart attack and stroke. They can also prevent complications and slow the progression of coronary heart disease.

Some of the major types of commonly prescribed cardiovascular medications used to treat arrhythmias are summarized in this section. It's important to discuss all of the drugs you take with your doctor and understand their desired effects and possible side effects. Never stop taking a medication and never change your dose or frequency without first consulting your doctor.

Symptomatic tachycardias and premature beats may be treated with a variety of antiarrhythmic drugs. These may be given intravenously in an emergency situation or orally for long-term treatment. These drugs either suppress the abnormal firing of pacemaker tissue or depress the transmission of impulses in tissues that either conduct too rapidly or participate in reentry.

In patients with atrial fibrillation, a *blood thinner (anticoagulant or antiplatelet) is usually added to reduce the risk of blood clots and stroke. Learn more about AFib medications.

When tachycardias or premature beats occur often, the effectiveness of antiarrhythmic drug therapy may be gauged by electrocardiographic monitoring in a hospital, by using a 24-hour Holter monitor or by serial drug evaluation with electrophysiologic testing.

The relative simplicity of antiarrhythmic drug therapy must be balanced against two disadvantages. One is that the drugs must be taken daily and indefinitely. The other is the risk of side effects. While side effects are a risk of all medication, those associated with antiarrhythmic drugs can be very hard to manage. They include proarrhythmia, the more-frequent occurrence of preexisting arrhythmias or the appearance of new arrhythmias as bad as or worse than those being treated.

Calcium channel blockers, also known as "calcium antagonists," work by interrupting the movement of calcium into heart and blood vessel tissue. Besides being used to treat high blood pressure, they're also used to treat angina (chest pain) and/or some arrhythmias.

Beta-blockers decrease the heart rate and cardiac output, which lowers blood pressure by blocking the effects of adrenalin. They're also used with therapy for cardiac arrhythmias and in treating angina pectoris.

Anticoagulants (blood thinners) work by making it harder for the blood to clot, or coagulate. They aren't designed to dissolve existing blood clots. They prevent new clots from forming or existing clots from getting larger. Because a common type of stroke is caused by a blood clot obstructing blood flow to the brain, anticoagulants are often prescribed for people with certain conditions to prevent the occurrence of a first stroke or to prevent the recurrence if the patient has already had a stroke. Anticoagulants are also given to certain people at risk for forming blood clots, such as those with artificial heart valves or who have atrial fibrillation.

(* Some medications are commonly called blood thinners because they can help reduce a blood clot from forming. There are three main types of blood thinners that patients commonly take: anticoagulants like warfarin or heparin, antiplatelet drugs like aspirin, and fibrinolytics like tPA (tissue plasminogen activator). Each type of medication has a specific function to prevent a blood clot from forming or causing a blocked blood vessel, heart attack, or stroke.) 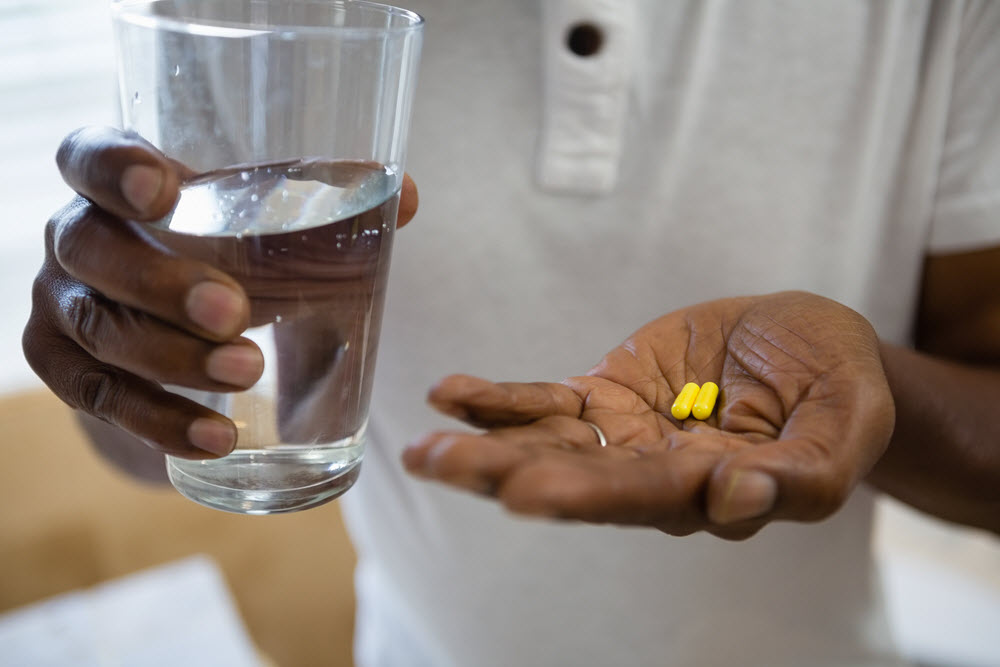 Taking Control of Your Medicines