Stroke survivors who speak Spanish are more likely to have low stroke literacy and a negative perception of their health care, according to a new study that called for breaking down language barriers.

The preliminary study, being presented next Friday at the American Stroke Association's International Stroke Conference in Los Angeles, sought to shed new light on the experiences of stroke survivors who are limited English proficient, a term that applies to about 25 million Americans.

Researchers looked at responses from 487 stroke survivors enrolled in a community-based stroke care program in Los Angeles County. Those who spoke Spanish were less likely to identify three stroke risk factors compared to English speakers (19% versus 33%) and were more likely to experience difficulty understanding what was being told to them (50% versus 30%).

"Essentially, they were fearful of having something that they didn't even know how to identify the symptoms of," said Dr. Pamela Cheng, the study's lead researcher. "Language is not something that's commonly talked about as a health care disparity, but our health care society is just so English-centered you kind of wonder how many things are lost in translation."

Spanish speakers also were less satisfied than English speakers with how medical professionals treated them. More responded negatively about providers spending enough time with them (56% versus 24%) or explaining things in a way that was easy to understand (52% versus 28%).

Stroke survivors who spoke Spanish also were more likely to feel as if providers either didn't listen to what they had to say or didn't respect what they had to say. Also, they worried about having another stroke at a higher rate than English speakers.

"Ensuring appropriate language services are offered can not only improve the patient-provider relationship, it can also be more cost-effective," she said.

Language barrier studies should be done on people from other ethnic backgrounds, Cheng said. She'd also like to see more research on the interplay between health care, ethnicity and psychology.

"Studies delving into the psychosocial aspects of language and culture might help us understand the bigger picture of why there's such a negative perception among certain minority groups," she said.

As the U.S. population grows more racially and ethnically diverse, diversity among doctors hasn't quite kept up with those trends.

"The (new) study highlights how language barriers and perhaps a lack of cultural connection with providers can impact treatment adherence," said Dr. Salvador Cruz-Flores, who was not involved in the research.

"Are those who are providing information in Spanish providing it at a level higher than what patients can understand? Are the translations correct?" he asked.

"In my mind, it raises concern about the need to have not only culturally appropriate and language-appropriate interventions, but also the need for providers whose native language is Spanish and understand the linguistic and cultural nuances of communication in that language." Stroke rates down for Mexican Americans, up for white adults 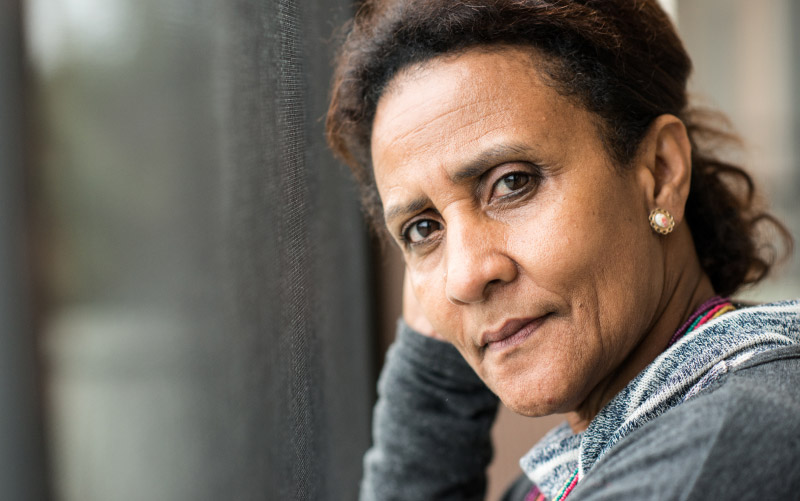