Stroke survivors in rehabilitation may be able to step things up: A new study says challenging, high-intensity training may help them regain mobility better than traditional, low-impact training.

Stroke survivors' balance often is impaired, and they can have difficulty walking, said study author T. George Hornby in a news release. He's a professor of physical medicine and rehabilitation at Indiana University School of Medicine in Indianapolis.

"Rehabilitation after a stroke traditionally focuses on patients practicing low-intensity walking, usually only in a forward direction, which does not provide enough of a challenge to the nervous system to enable patients to negotiate real-world situations, such as uneven surfaces, stairs or changing direction," he said. "Our study suggests that stroke patients can perform higher-intensity walking exercises and more difficult tasks than previously thought possible."

The study appeared Thursday in the journal Stroke.

Researchers evaluated 90 people, ages 18 to 85, who had survived a stroke at least six months earlier and had weakness on one side of their body. Each person received one of three types of training:

– High-intensity stepping, performing tasks such as walking on uneven surfaces, up inclines and stairs, and across a balance beam

"Rehabilitation that allows walking practice without challenging the nervous system doesn't do enough to make a statistical or clinically significant difference in a patient's recovery after a stroke," Hornby said. "We found that when stroke patients are pushed harder, they see greater changes in less time, which translates into more efficient rehabilitation services and improved mobility."

Hornby said no harmful side effects were noted during the training sessions.

The study group was small; Hornby said the next step would be to test the training in a larger trial.

"We need to move beyond traditional, low-intensity rehabilitation to challenge the nervous and cardiovascular systems," he said, "so patients can improve function and perform better in the real world." 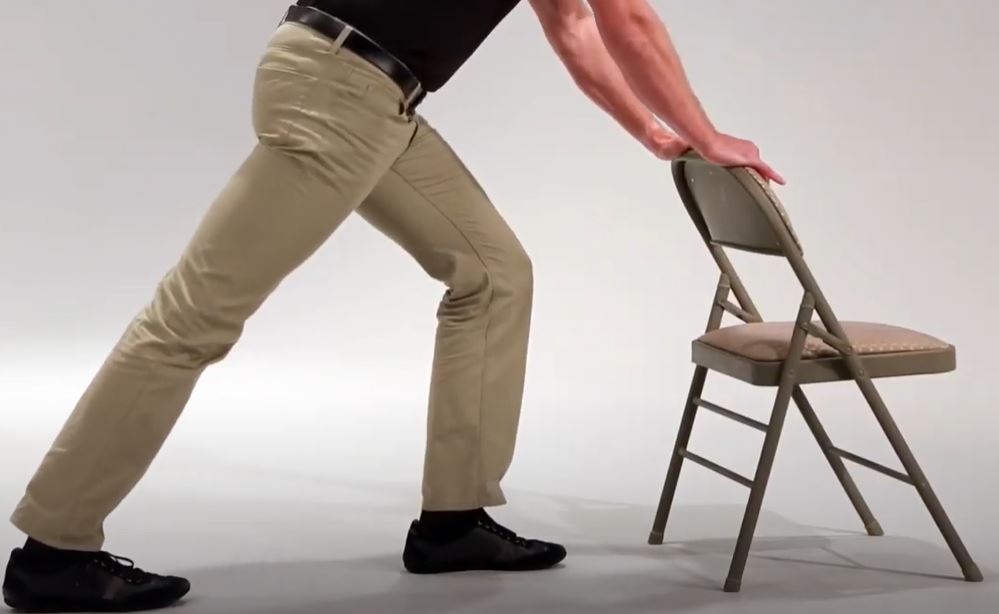