Picture this: you’re walking down the beach, trip over a half-buried lamp, and out bursts a genie. But this is no ordinary genie — it’s a delay genie, and he’ll only grant you one wish right away or three wishes in a year’s time. (And hey, no time travel, or wishing for more wishes!)

Three wishes are obviously more than one, but a year is a long time to wait. So you have the impulse to go ahead and make that one wish right now. Don’t feel too bad — this common trait behavior is called future discounting. It’s when we’re inclined to choose immediate gratification over greater future rewards.1

Are you surprised? Like an opportunistic hunter-gatherer who stumbled across a bush full of ripe berries, evolution has taught us to take what we can get while we can get it. And just imagine all the things that could go wrong with that lamp over a whole year:

But we don’t live in a world of magic lamps, and we aren’t hunter-gatherers anymore. We exist in a time of 401k plans and long-term educational goals, a world where we can eat ten thousand calories at a sitting if we really want to. Moreover, research shows that the most successful among us in this modern world have the self-discipline to choose the options that benefit us in the future instead of doing what feels good in the moment.2

Some of us have it worse than others, too. Extroverts face a harder time choosing the future over the present than introverts.1 (Who wants to worry about the future when you’re partying in the moment with friends?) And some people have addiction problems linked to the instant gratification that future discounting provides.3

Here are some tips and tricks to gain more self-control so you can choose those three future wishes over that measly immediate wish.

Learn from the Past You

Forming new habits is a great way to gain self-control and minimize future discounting. Maybe it’s a common occurrence for a coworker to show up with donuts every morning, and the sweet taste of sugary dough seems a lot more rewarding than the healthier you that will result if you stick to your diet plan. If you got in the habit of making a delicious smoothie every morning, you can reward yourself with a filling treat and avoid the hunger pangs that say, “donut now!” Changing your habits can take away the future discounting choice altogether and replace it with an automatic action.4

Trick the Current You

When faced with a present vs. future choice, change your wording to make it clear there will be zero reward down the line if you take the immediate option. By saying, “I can have three wishes in a year and zero now, or one wish now and zero in a year,” rather than, “I could have one wish now or three later,” you clarify that you’ll end up with nothing, zero, zilch in the future. And won’t that be disappointing?! This simple wording change helps us understand how much we’re giving up if we go for the immediate reward.5

Here’s another trick. Diminish the delay by using specific dates: “I could have three wishes on December 31st or one wish now.” This puts the quantities at the forefront of your mind, instead of how long you’d have to wait between now and then.6

Remember the Future You

Sometimes you forget that the future you is you.7 That future person feels like a stranger, and we aren’t keen on the idea of skipping our morning donut so that some abstract philosophical concept that resembles you (but doesn’t exist yet) can lose a few pounds and feel healthier.8 But research shows that when we remember the future you is still going to be you, just a little ways down the temporal road, it’s a lot easier to choose the option that benefits us the most. So, visualize the future you when faced with tough decisions, and make the best long-term decision for you both.9

It isn’t easy to change your state of mind and choose what you could have tomorrow instead of what you really want today. But with the right state of mind, your choices will shower you with bigger benefits than ever.

Now choose your future, so you will be Healthy For Good!

Sources:
1 Positive mood effects on delay discounting, Emotion, 2010
2 Delay discounting: concepts and measures, Psychology & Neuroscience, 2012
3 Delayed reward discounting and addictive behavior: a meta-analysis, Psychopharmacology, 2011
4 Taking Stock of Self-Control: A Meta-Analysis of How Trait Self-Control Relates to a Wide Range of Behaviors, Personality and Social Psychology Review, 2011
5 The Hidden-Zero Effect: Representing a Single Choice as an Extended Sequence Reduces Impulsive Choice, Psychological Science, 2008
6 Intertemporal choice – toward an integrative framework, Trends in Cognitive Sciences, 2007
7 Individual Differences in Delay Discounting, Psychological Science, 2008 http://englelab.gatech.edu/2008/shamoshdelaydiscounting.pdf
8 Temporal differences in trait self-ascription: when the self is seen as an other, Journal of Personality and Social Psychology, 2006
9 On intertemporal selfishness: How the perceived instability of identity underlies impatient consumption, Journal of Consumer Research, 2011 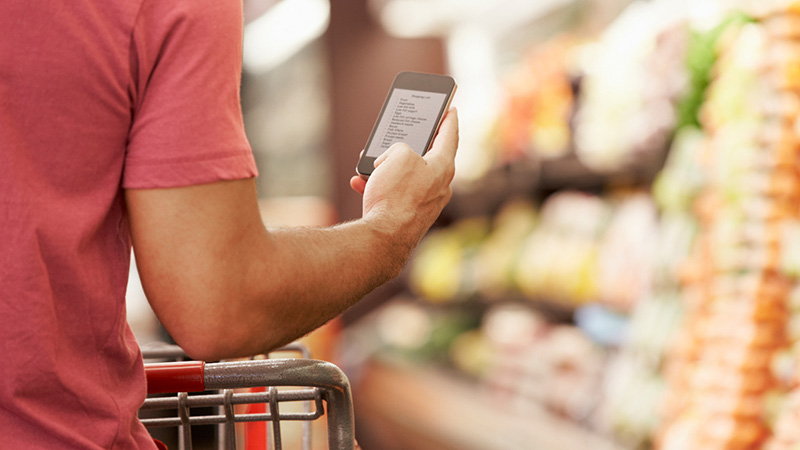 Eat Healthy on a Budget by Planning Ahead 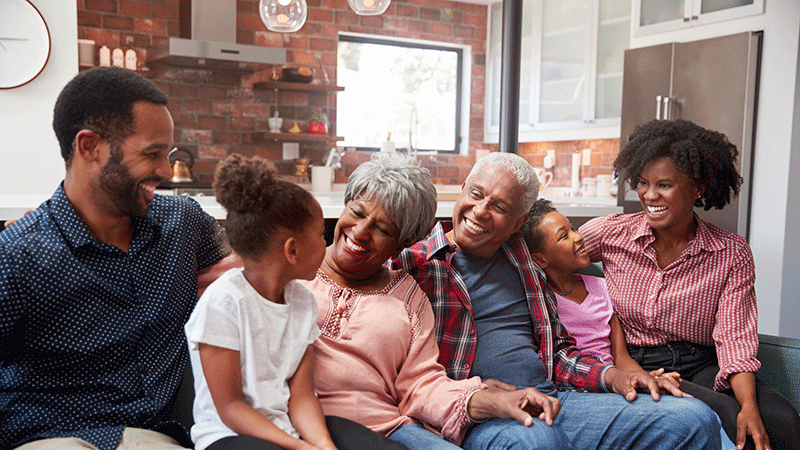 How to Help Prevent Heart Disease At Any Age