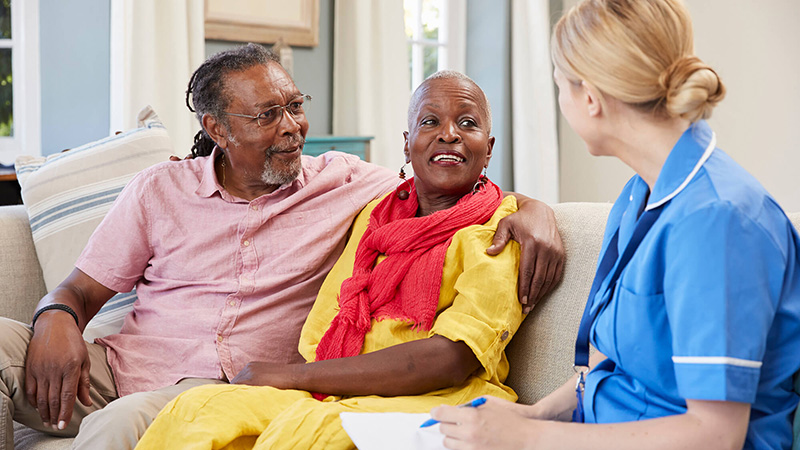 Venous thromboembolism (VTE) refers to a blood clot that starts in a vein. It is the third leading vascular diagnosis after heart attack and stroke, affecting between 300,000 to 600,000 Americans each year. There are two types:

The most common triggers for venous thromboembolism are surgery, cancer, immobilization and hospitalization.

Deep vein thrombosis forms in the legs when something slows or changes the flow of blood. In women, pregnancy and the use of hormones like oral contraceptives or estrogen for menopause symptoms can also play a role.

Certain groups are at higher risk for clotting:

Genetic causes of excessive blood clotting are also important. This happens when there are changes in the genetic code of some proteins needed for clotting, or proteins that work to dissolve blood clots in the body.

Venous thromboembolism is most common in adults 60 and older, but it can occur at any age. VTE is rare in children, though.

The future of venous thromboembolism

The potential public health benefit of preventing VTE is considerable. Data from randomized trials involving general surgical patients suggest that adequate prevention measures in high-risk patients can prevent VTE in one of 10 patients – and save the life of about one of 200 patients.

What Is Excessive Blood Clotting (Hypercoagulation)?