Hear from others sharing their experience with VTE. Nineteen years ago, while Mary Kay was 35 weeks pregnant with her third child, she broke her foot and needed to have surgery, which was delayed due to the pain from the Caesarean-section (C-section) she underwent. Two days after the C-section while still in the hospital, she began to feel severe chest pain making it painful to breathe, but the doctor on call told her not to worry as she was on heparin at the time. A few days later, the foot surgery was successfully performed, however something was wrong, she felt a pain in the calf of her other leg and an ultrasound found she had a deep vein thrombosis (DVT) and further testing found she had a pulmonary embolism (PE)… 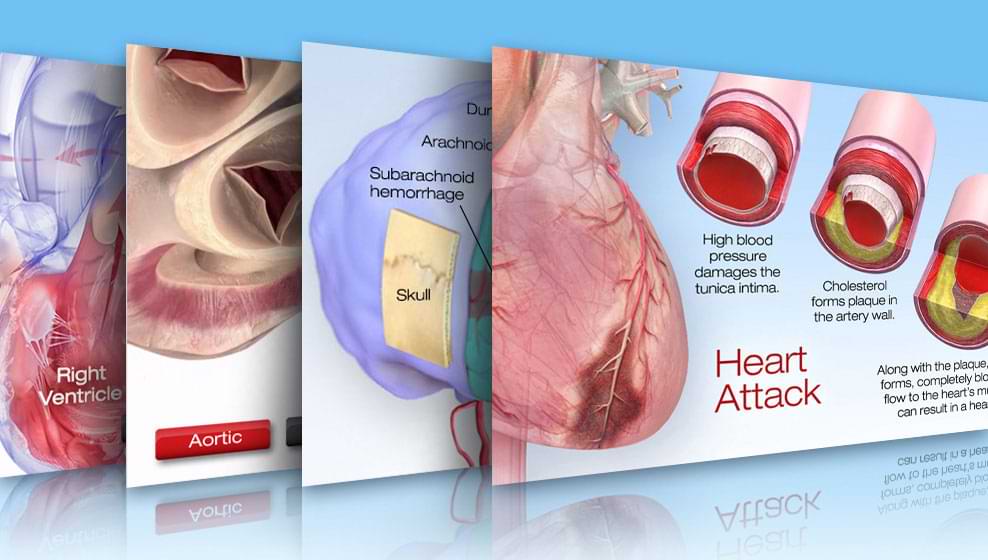