Familial hypercholesterolemia (FH) is an inherited defect in how the body recycles LDL (bad) cholesterol. As a result, LDL levels in the blood remain very high – in severe cases, levels can reach above 190 milligrams per deciliter (mg/dL) of blood.

People with FH are essentially born with high LDL cholesterol. Everyone’s cholesterol levels tend to rise with age. But those with FH have LDL levels that start high and go even higher over time.

Just like with non-inherited cholesterol issues, this contributes to atherosclerotic plaques, leading to a much higher-than-normal risk of coronary heart disease. If left untreated, people with FH have 20 times the risk of developing heart disease.

Men with FH get coronary heart disease up to 10 to 20 years earlier. Half of men with untreated FH will have a heart attack or angina before they turn 50. For some it will be as early as their 20s. In women, coronary heart disease appears up to 20 to 30 years earlier. About 30% of untreated women will have a heart attack before they turn 60.

These increased risks are independent of other risk factors, which can make matters worse. The good news: FH is treatable with a combination of lifestyle changes and medications.

How common is it?

One in about 200 adults have the FH genetic mutation. Including children, FH affects about 1.3 million in the U.S. But only about 10% are aware they have it.

Familial hypercholesterolemia is commonly caused by mutation in the gene for the LDL cholesterol receptor, which is involved in passing LDL from the body. Mutations in other genes can also cause inherited high cholesterol. Those genes include the PCSK9 gene and the gene for Apolipoprotein B. If you inherit a specific type of mutation in any of these three genes, you can develop FH.

Familial hypercholesterolemia can be inherited from one parent (heterozygous FH), or, in rare instances, from both (homozygous FH). People with this rarer form of FH can have very high LDL cholesterol levels. Some may need bypass surgeries before adulthood. Without treatment, people with homozygous FH rarely live into their 20s.

Some people with FH have physical symptoms. Many don’t.

Familial hypercholesterolemia is often diagnosed based on a combination of physical exam findings and lab results, as well as personal and family history. FH can also be discovered through molecular diagnosis, genetic diagnosis or genetic testing. It’s helpful when genetic testing reveals FH, because it can alert relatives to their risk.

If one person in a family has FH, all first-degree relatives – parents, siblings, children – should be checked for it. Similarly, if someone in a family has an early heart attack, it’s a good idea for other family members to get tested.

Children with increased risk for FH should be screened beginning at age 2. All children should have their cholesterol checked between age 9 and 11 and again between ages 17 and 21. Children may be started on medication as early as age 8 or 10 if their cholesterol is high enough or if their family history makes it prudent.

FH remains underdiagnosed and undertreated. But people with FH have an excellent prognosis if the condition is identified early and treated appropriately.

Familial hypercholesterolemia can’t be treated by diet and exercise alone. These lifestyle changes can help, but medications are required when LDL cholesterol levels need to be reduced significantly (at least 50%).

Treatment usually involves a statin drug, and other cholesterol-lowering medications such as ezetimibe may also be required. People with extremely high LDL cholesterol, such as those with homozygous familial hypercholesterolemia, may need to undergo a treatment called LDL apheresis. This is a dialysis-like procedure that’s done every few weeks to remove cholesterol from the blood.

Injectable medications, known as PCSK9 inhibitors, can also lower cholesterol levels. These medications target and block the PCSK9 protein, which frees up more receptors on liver cells to remove LDL cholesterol from blood. 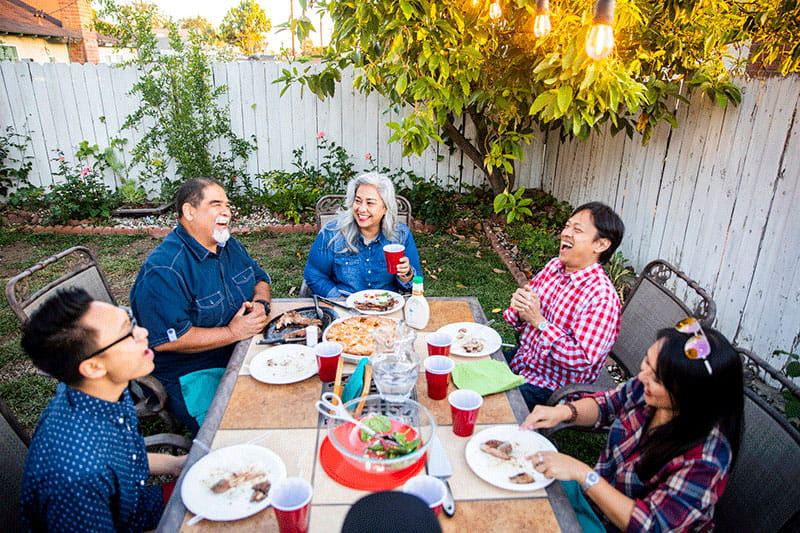 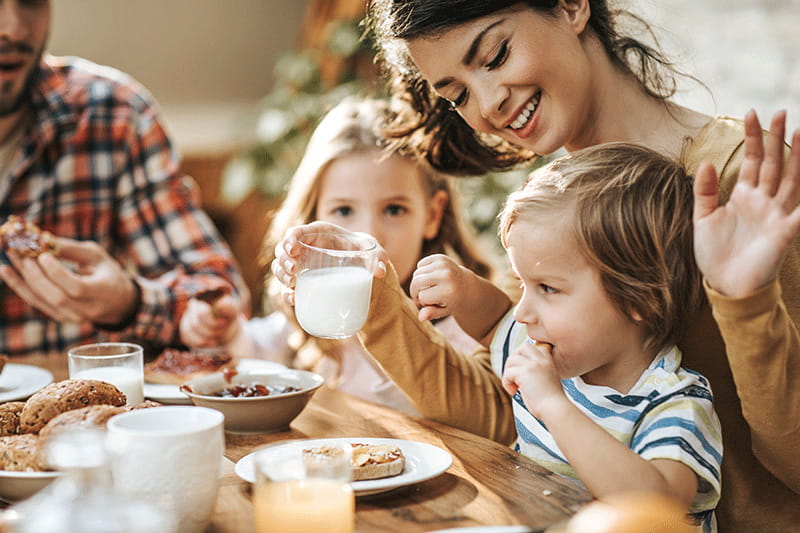 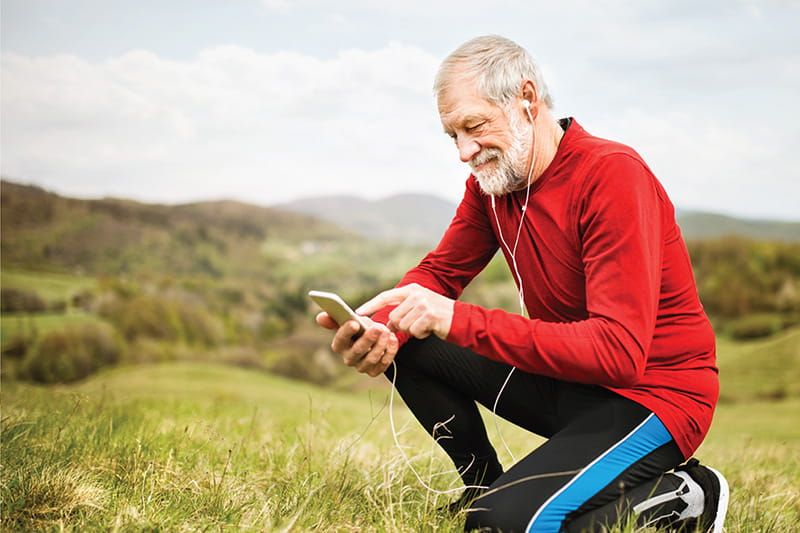 Familial Hypercholesterolemia, FH for short, is an inherited disorder that leads to aggressive and premature cardiovascular disease. With this series of podcasts you will learn really what FH is, how to manage it.

Listen to this podcast