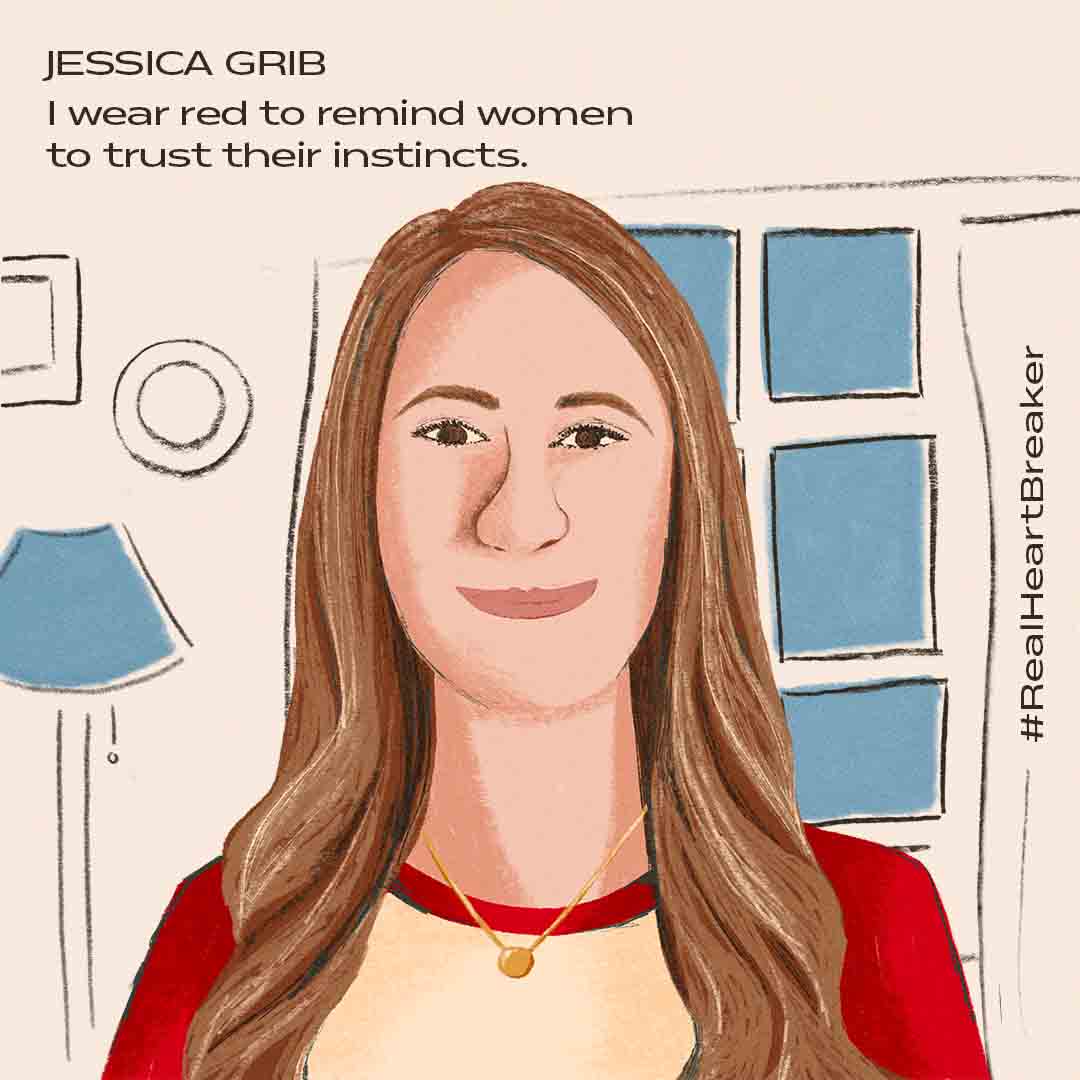 Jessica Grib had no idea that at 30 years old, she would be fighting for her life after giving birth to her second child in September 2016.

Shortly after delivering her daughter, Grib when into heart failure and cardiogenic shock. She required CPR for at least 10 minutes from three different people. “One of my nurses, a young father, had the mantra, “We're not going to lose her, we're not going to lose her” during the compressions,” she said. A cardiologist was also heard to have said, “She is 30 years old, we stop at nothing,” as they were attempting to figure out why Grib’s heart was failing.

The cause, it was finally determined, was Peripartum Cardiomyopathy (PPCM), the signs of which are often dismissed as ordinary pregnancy or postpartum symptoms. At that point, Grib was still in heart, liver and kidney failure and placed on maximal life support. Miraculously, she woke up from sedation on October 9, 2016, which happened to be the six-year anniversary of her wedding to her high school sweetheart, Kevin. “My husband spent the night feeding me ice chips, soothing my very sore throat from the ventilator tubes,” Grib remembers. “He has truly lived up to his “in sickness and in health” vows made on our wedding day.”

Grib was finally able to meet her daughter, Amelia, when she was two weeks old. “I have no recollection of her birth or the events which followed. I was discharged from Barnes-Jewish just one week later, with only a three-week stay in the hospital.” On the drive home from the hospital, Grib says, everything seemed more beautiful. “I can still remember how the leaves danced on the trees, how crisp the air smelled, and how beautiful the sky looked. I had never been happier to go home.”

Once home, Grib — who was a passionate scuba diver before her diagnosis — was determined to get her life back as a wife, mother, daughter, sister and friend. She said it was everyone’s undying faith that gave her the ability to make it through the darkest time in her life. “My family and friends were my reasons why I fought as hard as I did to survive. Their faith, as well as the faith of my incredible medical teams are the reasons why I am still here today.”

Since that fateful time, Grib has been working to spread more awareness for PPCM by working with the American Heart Association, participating in heart walks, and wearing red every year on February 5th. “I was never prepared for my diagnosis and it is my mission to make sure I educate others about this disease.” A huge Harry Potter fan, Grib says her favorite thing to wear on Go Red Day is a shirt her good friend made emblazoned with the phrase, “The girl who lived.” She adds, “I also love wearing my PPCM bracelet from Save the Mommies, a nonprofit organization that assists women suffering from PPCM as well as raises awareness about the diagnosis.”

As for what she would tell other women in regard to their heart health, “I would tell other women to trust your instincts. If you believe something is wrong or you don't quite feel like yourself, reach out to medical professionals until someone helps you find an answer. Too many women with PPCM are told they have exaggerated pregnancy or postpartum symptoms and are left to suffer in silence.” 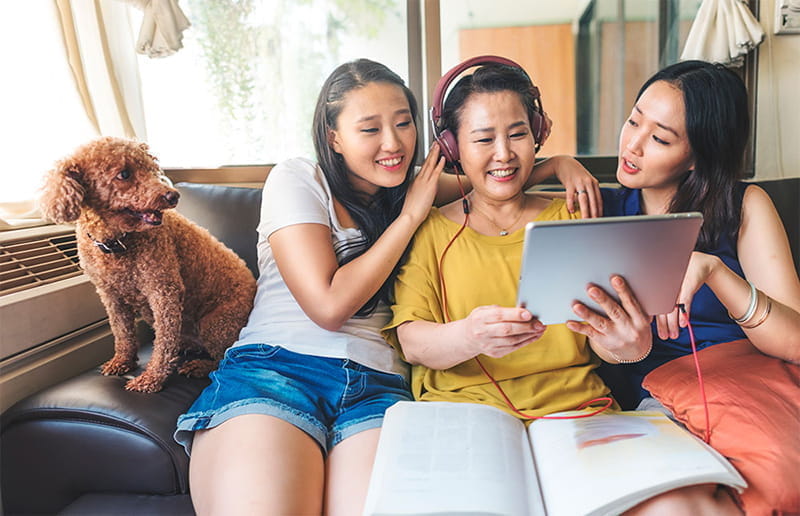 Learn About Heart Disease in Women