Making a difference and impacting the future of their communities

Where are they now? 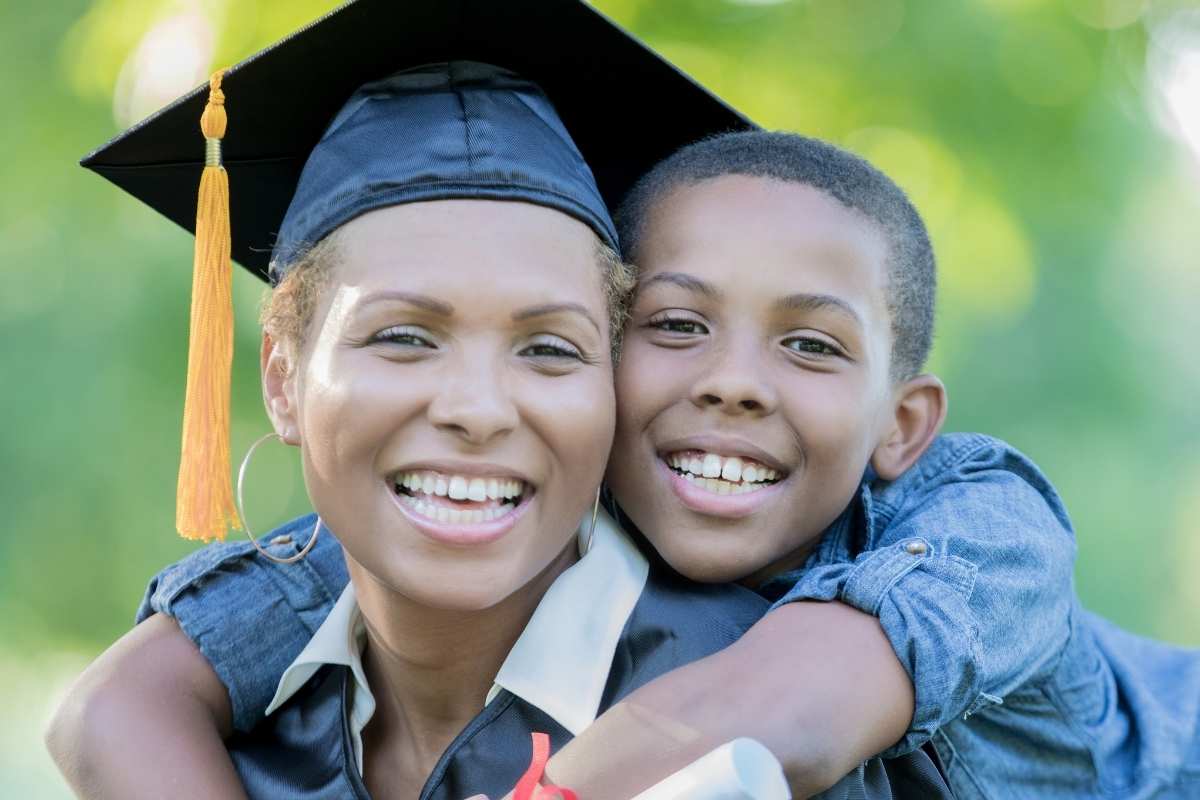 Graduated Miles College
Peace Corps volunteer evacuated back to the U.S. in mid-March due to COVID-19 The “Heart” of the Program

Shaping the next generation of minority professionals