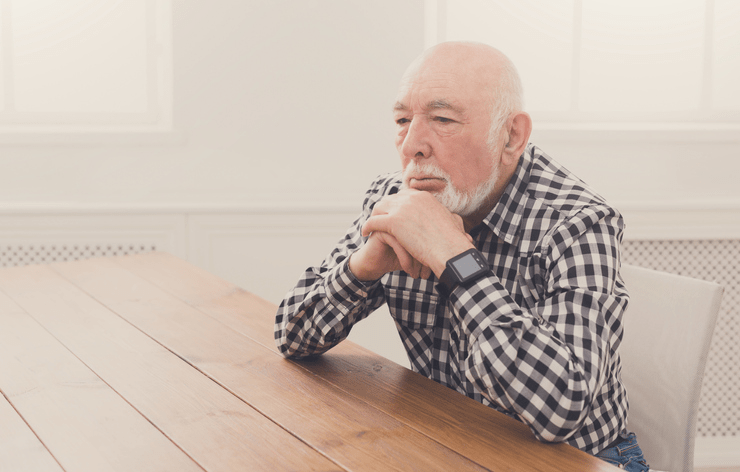 In the first few weeks after a stroke, some survivors have seizures — a sign of brain injury caused by sudden disorganized electrical activity.

Am I likely to have seizures after my stroke?

It’s difficult to predict which stroke survivors will have a seizure.

You’re more likely to have a seizure if you’ve had a severe stroke, a stroke caused by bleeding in the brain (hemorrhagic stroke) or a stroke in part of the brain called the cerebral cortex.

Your risk of having a seizure lessens with time after your stroke.

Does having a seizure mean I will develop epilepsy?

Not necessarily. Epilepsy, a neurological disorder in which recurrent seizures occur with no apparent causes, is more likely if you have chronic seizures and more than one per month. If you’ve recovered and haven’t had a seizure, you’re at very low risk of developing epilepsy.

Seizures may indicate that someone has had a stroke when warning signs aren’t clearly present, especially in children and infants.

Can seizures/epilepsy be treated?

Stroke-related epilepsy can often be fully controlled with anti-seizure medicines.

Consult with a health care professional to find the best treatment for you. Tips for living with seizures and epilepsy Staying active can help you control seizures with these safety precautions:

Consult with a health care professional for tips that meet your needs.

It’s important to let family, friends, caregivers and co-workers know about your seizures or epilepsy.

The National Institutes of Health has established guidelines for what to do if someone is having a seizure:

Life after stroke - our path forward 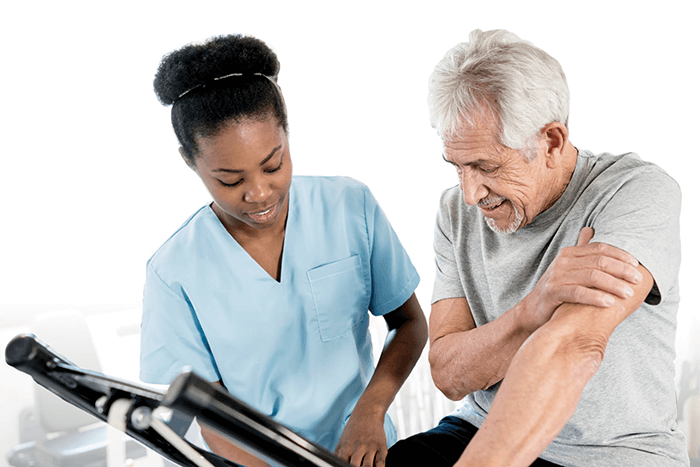 There is life – and hope – after stroke. With time, new routines will become second nature. Rehabilitation can build your strength, capability and confidence. It can help you continue your daily activities despite the effects of your stroke.

View the Life After Stroke Guide for Patients and Caregivers.

Connect with our award-winning voice of support to help you, your family and community in the road to recovery. 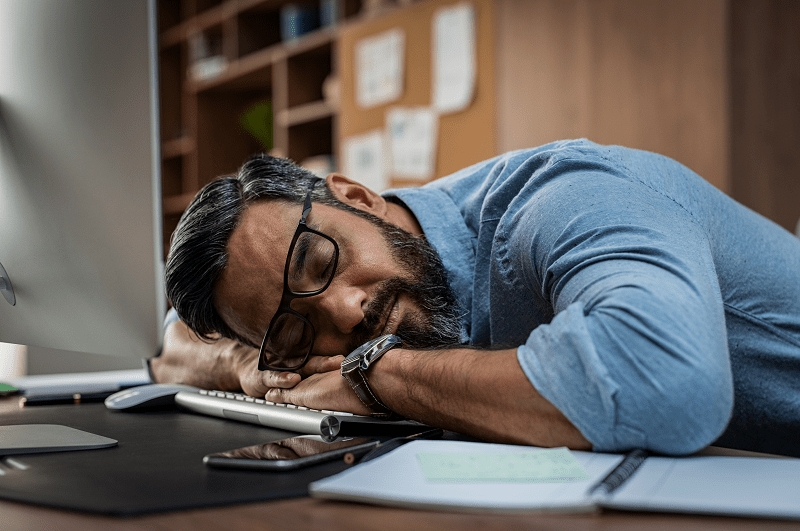 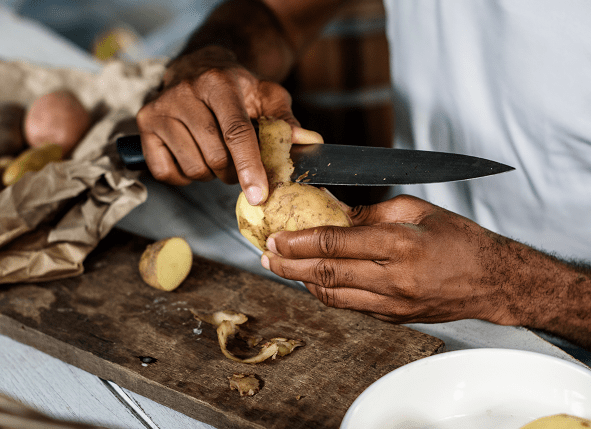