Constraint-induced therapies (CIT) have received a good deal of attention in the popular press recently.

An early researcher, Dr. Edward Taub, examined the notion that much of the long-term disability of stroke survivors resulted from a learned tendency to avoid using the impaired arm and hand, instead of focusing on compensating by using the remaining good limb. Taub proposed the term “learned non-use” to describe this process by which the survivor increasingly avoids using the impaired limb and is thus unable to capitalize on the value this limb might offer.

Constraint – avoid the compensation, in this case, by tying down the good limb (paw) of the animals he studied; Forced use – require use of the impaired limb by placing the animals in circumstances where they needed to use it to achieve a meaningful goal (for example, acquiring food pellets); and Massed practice – require the constraint and forced use every day and all day long. In the last decade, Dr. Taub and many others have applied these three principles to humans. Results of these experiments suggest CIT is helpful in some cases. Emerging results of a randomized controlled trial by Dr. Steve Wolf of Emory University and others endorse the value of this approach at least with regard to arm rehabilitation.

Recently these same CIT principles have been applied to aphasia rehabilitation. In speech therapy, constraint means avoiding the use of compensatory strategies such as gesturing, drawing, writing, etc. Forced use means communicating only by talking; and massed practice refers to therapy occurring 2–4 hours per day.

The activities used in applying CIT principles to aphasia rehabilitation don’t differ substantially from what might be found in more traditional treatment approaches. However, what does differ are the demands placed on the speaker in the context of relevant, communicative exchange.

Preliminary investigations suggest that CIT principles may be effective in aphasia rehabilitation. However, this investigation is only beginning, and we are not able to say any more about its efficacy than that in some cases it appears to be helpful. Not only will further study be needed to confirm that CIT is effective with aphasia, these same studies are needed to confirm its safety. For example, some of the animal work by Dr. Tim Shallart and colleagues suggested that intensive CIT may be harmful when performed too early after a stroke. Thus the application of CIT to aphasia rehabilitation must be pursued with both enthusiasm and caution.

Whenever a new intervention or approach to rehabilitation is considered, it is best to gather as much information as possible. Before beginning any rehabilitation program, you should determine that the provider is qualified, informed and experienced. However, when considering a product or program that is new or experimental, such as CIT applied to aphasia rehabilitation, it is equally important to evaluate how the program is portrayed and the evidence that supports it. Testimonials on promotional materials and uncontrolled case reports are considered the lowest level of evidence and should be supported by research published in professional journals.

The American Speech-Language-Hearing Association (ASHA) provides a list of questions to guide you in evaluating new products or technologies. You’ll find it under the heading “What to ask your Audiologist or SLP.”

Another frequent concern is whether the new approach or technology is covered by insurance. There is as yet no specific evidence to endorse CI for aphasia as being special, so the reimbursement issues for CI therapy would be the same as for any intervention occurring at the chronic stage of recovery. 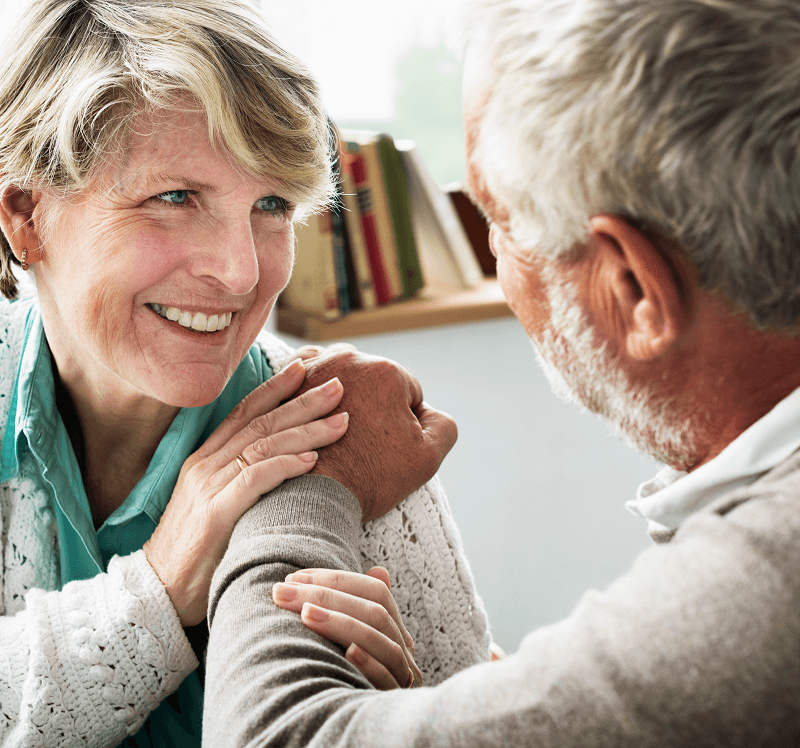 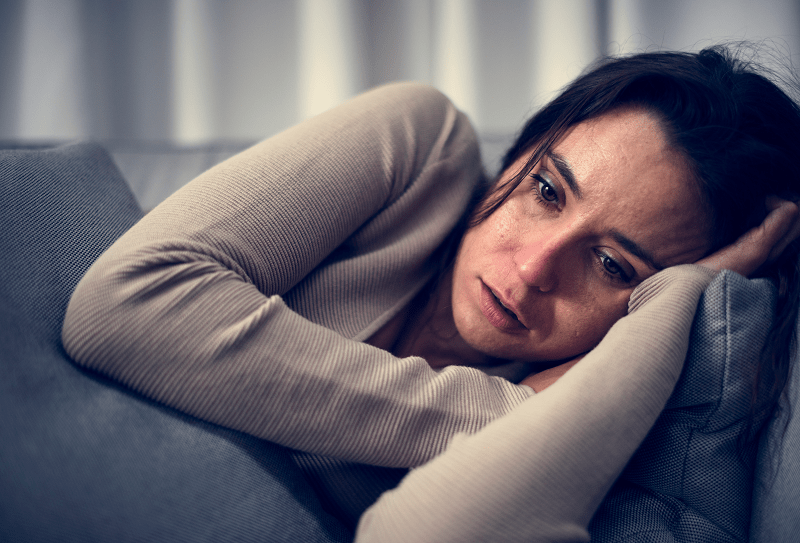