People with severely high blood pressure who drink two or more cups of caffeinated coffee each day could double their risk of dying from a heart attack, stroke or other type of cardiovascular disease, new research finds. But drinking green tea or just one cup of coffee did not have the same effect.

The increased risk also did not apply to people with lower blood pressure levels who drank two or more daily cups of coffee, according to the study published in the Journal of the American Heart Association on Wednesday.

Prior research suggests drinking one cup of caffeinated coffee per day may help people lower their death risk following a heart attack and help prevent heart attacks and strokes in healthy adults. Some research suggests coffee can lower the risk for high blood pressure, also called hypertension, in people who don't already have it. But drinking too much coffee has been shown to raise blood pressure and lead to anxiety, heart palpitations and trouble sleeping.

"Our study aimed to determine whether the known protective effect of coffee also applies to individuals with different degrees of hypertension and also examined the effects of green tea in the same population," senior study author Dr. Hiroyasu Iso said in a news release. Iso is director of the Institute for Global Health Policy Research at the National Center for Global Health and Medicine in Tokyo.

The study included 6,574 men and 12,035 women from 30 Japanese communities participating in the Japan Collaborative Cohort Study for Evaluation of Cancer Risk. Participants were ages 40 to 79 when they enrolled between 1988 and 1990, and self-reported their coffee and tea consumption. They were followed through 2009. Lifestyle, diet and medical history were assessed using data from health exams and self-administered questionnaires. Coffee and tea consumption were self-reported during the study, and blood pressure was measured at a single point and changes were not accounted for.

The analysis found that participants with severe hypertension who drank two or more cups of coffee each day doubled their risk of dying from cardiovascular disease, compared to those who didn't drink coffee. Drinking just one cup of coffee or any amount of green tea – regardless of blood pressure level – did not raise the risk, the study showed.

The authors suggested that polyphenols – micronutrients found in green tea that have antioxidant and anti-inflammatory properties – may partially account for why the drink was not linked to the increased death risk associated with high coffee consumption.

While the authors called for more research, Iso said "these findings may support the assertion that people with severe high blood pressure should avoid drinking excessive coffee." 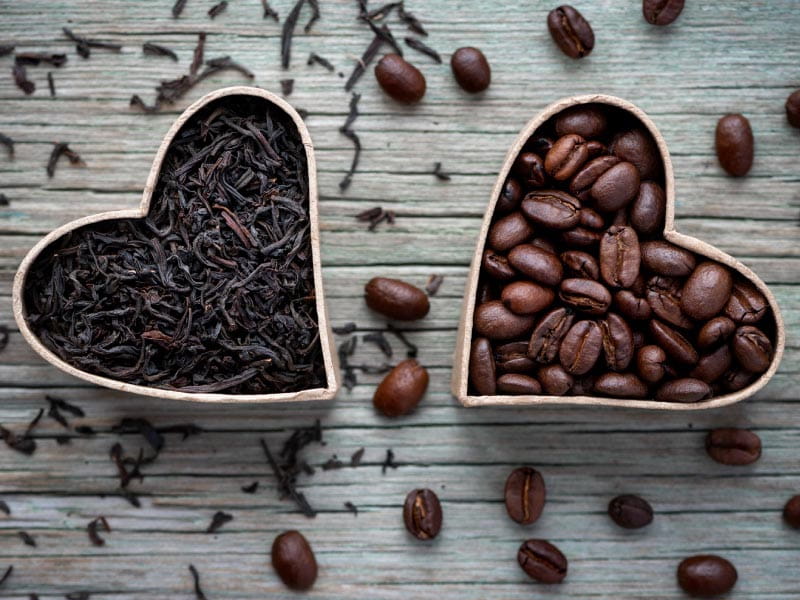 Is caffeine a friend or foe? 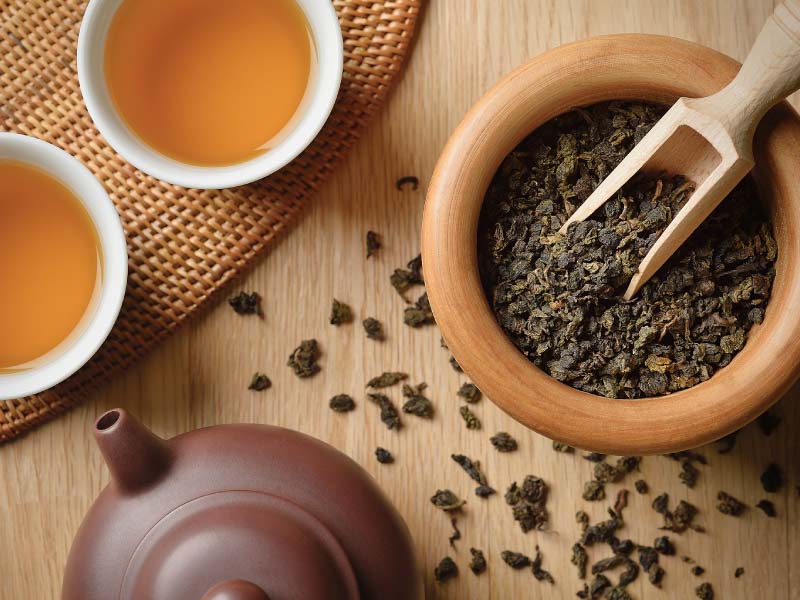 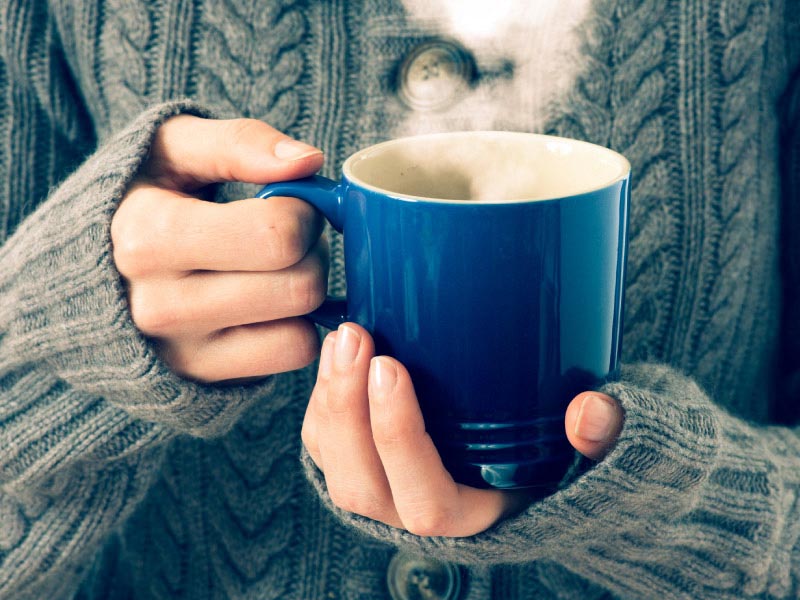