Extreme temperatures – both hot and cold – may increase the risk of dying for people with cardiovascular disease, especially those with heart failure, new research shows.

The study, published Monday in the American Heart Association journal Circulation, analyzed more than 32 million cardiovascular deaths over four decades in 27 countries across five continents. It found more deaths on days when temperatures were at their highest or lowest.

Cardiovascular disease is the leading cause of death around the world. But cardiovascular death rates have fallen substantially since the 1960s because of efforts to identify and address risk factors such as tobacco use, physical inactivity, Type 2 diabetes and high blood pressure, the study's lead author, Dr. Barrak Alahmad, said in a news release. Alahmad is a research fellow at the Harvard T.H. Chan School of Public Health at Harvard University in Boston and a faculty member at the College of Public Health at Kuwait University in Kuwait City.

"The current challenge now is the environment and what climate change might hold for us," he said.

Because climate change is associated with temperature swings at both extremes, researchers analyzed cardiovascular disease-related deaths during the hottest and coldest days from 1979 to 2019. Deaths from any cardiovascular disease, and individually from ischemic heart disease, stroke, heart failure and arrhythmia, were analyzed using data from the Multi-Country Multi-City Collaborative Research Network. Researchers compared the death rates on extreme temperature days in 567 cities to rates from days with optimal temperatures in the same cities.

People with heart failure appeared to be most sensitive to extreme temperature swings, with 2.6 additional deaths on the hottest days and 12.8 more deaths on extremely cold days.

"One in every 100 cardiovascular deaths may be attributed to extreme temperature days, and temperature effects were more pronounced when looking at heart failure deaths," study co-author Dr. Haitham Khraishah said in the release. Khraishah is a cardiovascular disease fellow at the University of Maryland Medical Center in Baltimore.

"While we do not know the reason, this may be explained by the progressive nature of heart failure as a disease, rendering patients susceptible to temperature effects," he said. "This is an important finding since one out of four people with heart failure are readmitted to the hospital within 30 days of discharge, and only 20% of patients with heart failure survive 10 years after diagnosis."

To prevent cardiovascular deaths during extreme heat or cold, the researchers suggest developing warning systems and advice for at-risk populations.

"We need to be on top of emerging environmental exposures," said Alahmad, who called on cardiology organizations to commission guidelines and scientific statements on the link between extreme temperatures and cardiovascular health.

"In such statements," he said, "we may provide more direction to health care professionals, as well as identify clinical data gaps and future priorities for research."

The data used for this study underrepresent South Asia, the Middle East and Africa, making it difficult to formulate global estimates of how extreme temperatures are affecting cardiovascular deaths, the authors noted.

Dr. Robert A. Harrington, chair of the department of medicine at Stanford University in California, said the study makes an important contribution to discussions about the relationship between climate change and human health. He was not involved in the research.

Now, Harrington said, "more work is needed to better define these relationships in a world facing climate changes across the globe in the years ahead." To everything there is a season, including heart disease 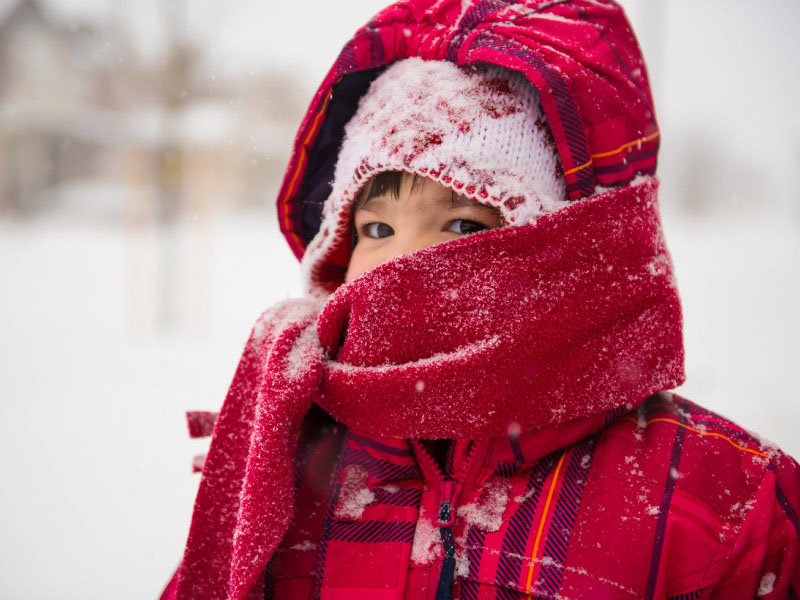 Can the cold really make you sick? 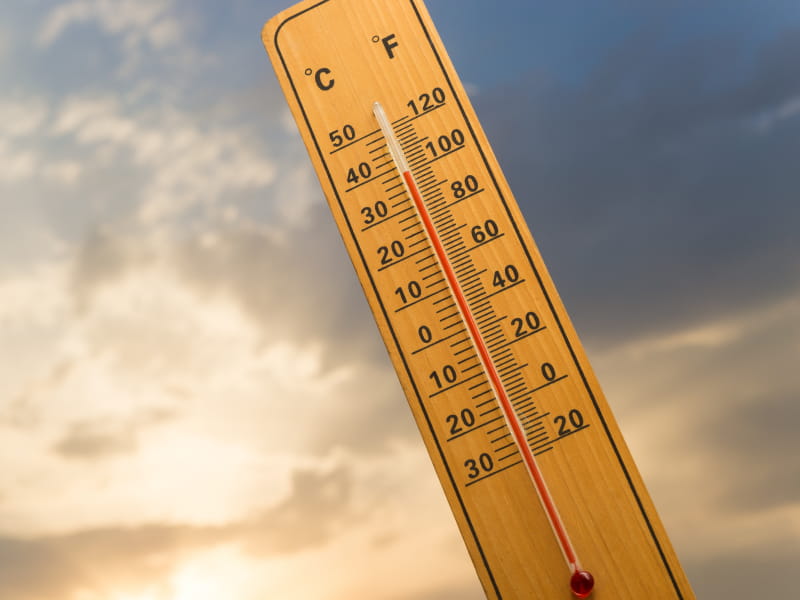