In her second game of the day, Fordham University shortstop Sarah Taffet hit a ground ball to first base. The fielder charged forward, stopped the ball and kept going to tag out Sarah. It turned into a small collision, with Sarah getting knocked to the ground.

"It kind of knocked the wind out of me a little bit, but I've been tagged harder before," Sarah said. "It wasn't a dirty play."

The 21-year-old picked herself up, began jogging toward the dugout, then started to feel weird.

She realized her eyelids were closing. She knew she was falling. She wanted to scream but knew she couldn't.

Watching from the dugout, Bridget Ward could tell by Sarah's face something wasn't right. Ward, the assistant athletic trainer, had already started jogging onto the field when Sarah collapsed. She burst into a full sprint.

Ward was the first to reach Sarah as she laid a few feet from home plate having a seizure. Two other medical professionals – a pitcher's father and an assistant coach's father – rushed to the field as well. Then two more medical personnel at the park that day showed up.

Ward knew Sarah didn't have a seizure disorder, so she stabilized Sarah's airway and called for the automated external defibrillator just to be safe. An AED is a portable electronic device that analyzes the heart rhythm and, if needed, can deliver a shock to try restoring a normal rhythm.

The two dads – a physician assistant and an anesthesiologist – noticed Sarah had stopped breathing and began chest compressions. The AED arrived and Ward placed the pads on Sarah's chest. The AED determines whether it might be of help and announces its conclusion.

"It advised shock," Ward said. "I think my heart dropped into my feet."

Now anxious, Ward called out, "Clear!" so that everyone backed away from Sarah. Ward hit the button and the AED shocked Sarah's heart. Compressions resumed. After almost 30 seconds, the AED advised no second shock was needed.

Sarah regained a normal heart rhythm. She was again breathing on her own.

The scene last October was a frightening three minutes for everyone.

"It's 10 months later, and I still can't tell this story without crying," said her father, Paul Taffet. "Not seeing her moving from a softball game, it was crazy!"

He remembers the moment in sharp details – someone saying, "I have no pulse!" Then the sound of the defibrillator telling the caregivers what to do. "Nobody is panicking, and everybody is just doing what they have to do," he recalled.

The game was part of an offseason tournament held at a public park in Newark, New Jersey. Ward normally wouldn't be there, but the staff agreed she should go since there was no other medical supervision. Ward drove there in her own car and asked players to carry her athletic trainer's equipment to the dugout.

Sarah waited for someone else to grab a red bag. When no one did, she hauled it to the field herself, wondering what on earth could be inside that was so important.

It was, of course, the AED.

"It turns out that bag saved my life, so I guess everything happens for a reason," she said.

An ambulance took Sarah to a local hospital. A series of tests over two days couldn't explain why her heart stopped. Doctors surmised it was probably commotio cordis, or a cardiac arrest caused by a blunt impact to the chest.

She returned to school in the Bronx, New York, but wasn't cleared to play softball. The team doctor had Sarah follow up with a cardiologist. Electrocardiograms, a cardiac stress test and MRIs showed no explanation for why her heart stopped. Still not satisfied, the specialist ordered one last test: a coronary CT scan.

Three months later, Sarah returned to the sport she has played since she was 5. She helped Fordham win the Atlantic 10 Conference championship and make it to the NCAA Regionals.

"She only had to miss a couple of games in our spring season," Ward said. "We have ankle sprains that last longer."

Sarah, who graduated in May, is pursuing a master's degree in media management. Because of COVID-19, she has a season of eligibility left in her softball career. While she is unsure of her future career plans, she is certain of one thing.

"I want to get involved in AED awareness, CPR awareness, and just really make sure people know how, even if it literally saves one life," she said.

Ward, who seems to spot more AEDs when she's out and about now, said everyone was where they needed to be that day.

"We're just glad everything that happened to Sarah happened on the softball field and not just walking down the street or alone in her apartment," Ward said.

Said Sarah: "This is going to sound so corny, but it's true. Everything that comes my way, I'm just so grateful. I'm really lucky to be here." 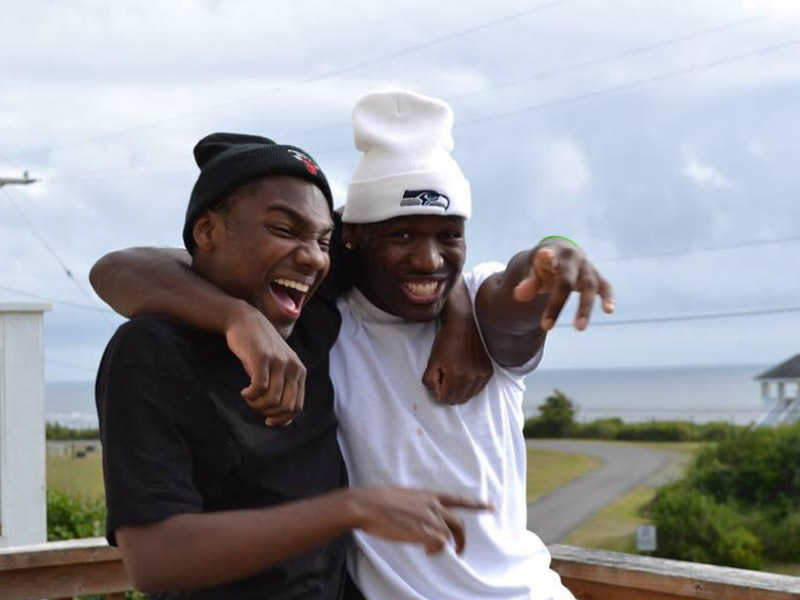