Scientists debate whether Hispanic adults, who have higher rates of certain risk factors for cardiovascular disease, are nonetheless less likely to die from it than their non-Hispanic white peers. It's something researchers call the "Hispanic paradox." But a new study analyzing heart and stroke deaths over two decades suggests it isn't always the case.

Hispanic adults are one of the fastest-growing segments of the U.S. population. According to the U.S. Census Bureau, they are expected to reach 111 million by 2060. Research shows they also have disproportionately high rates of certain risk factors for cardiovascular disease, such as high blood pressure, high cholesterol and diabetes. Some prior research on the so-called Hispanic paradox suggests they are nonetheless at lower risk for dying from cardiovascular disease than their white peers because of factors such as stronger family and social support.

But, Michos said, "when we took a deeper dive into types of cardiovascular disease, we noticed disparities. Our data do not support the Hispanic paradox."

People of Hispanic ethnicity can be of any race, and Michos and her team analyzed death certificates in the federal database to compare Hispanic and non-Hispanic white people in all 50 states and the District of Columbia from 1999-2018. They looked at 10 different types of cardiovascular disease-related deaths, including ischemic heart disease (caused by narrowed arteries), heart failure, stroke, hypertensive heart disease (related to chronic high blood pressure) and other heart-related problems.

The overall death rate from cardiovascular disease was lower for Hispanic than non-Hispanic white adults, at 186.4 deaths per 100,000 people compared to 254.6. Death rates also declined faster among Hispanic adults than their white peers, dropping 2.9% per year compared to 2.4%.

But a closer look at the subtypes of cardiovascular disease told a different story.

In looking at age, stroke death rates in more recent years rose only among Hispanic adults 65 and older, whereas the uptick among white adults was only in those under 65.

Dr. M. Carolina Gongora, a cardiologist at Emory Heart and Vascular Center in Atlanta, said the disproportionate impact on Hispanic men may stem from a greater reluctance to seek medical care.

"Men seek medical care at a lower rate than women, and in Hispanic populations this is seen more frequently," said Gongora, who was not involved in the study. "They don't see a physician as often and don't follow up as well as women."

But in her experience, once Hispanic adults do access the health care system, they do a better job of adhering to prescribed care. That, she said, might help explain why they have better cardiovascular health outcomes overall.

The study did not analyze what caused the disparities in death rates. And because the data came from death certificates, the authors noted they weren't able to further analyze data by individual ethnicities to see how death rates may differ among Mexican American, Puerto Rican, Cuban or South American adults.

Gongora said breaking down the data by ethnicity is important because of cultural differences, such as eating and exercise patterns, which could affect mortality.

"If you lump people together and just look at the overall death rate, which is lower among Hispanic compared to non-Hispanic adults," she said, "it could be misleading and lead to delays in prevention for high-risk Hispanic subgroups and compound the already poor cardiovascular disease risk factors in these populations." 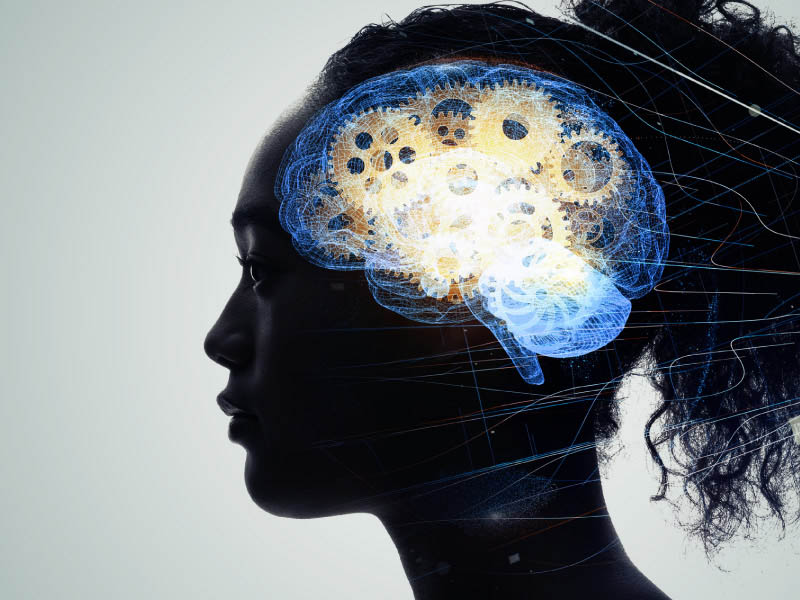