Make a list of the ABCs of heart health, from arrhythmia to Zumba classes, and you might not think to include a T – for thyroid. But the small gland that produces crucial hormones can have a big effect on the cardiovascular system.

"Both an overactive thyroid and an underactive thyroid can have bad cardiac consequences," said Dr. Anne Cappola, an endocrinologist and professor at the University of Pennsylvania's Perelman School of Medicine in Philadelphia. "It is important to recognize and treat both."

The changes caused by an abnormal thyroid can be subtle, said Dr. Robert Carey, an endocrinologist and dean emeritus of the University of Virginia School of Medicine in Charlottesville.

"Thyroid disorders creep up on you," he said. "They occur so gradually they're quite often not detected until you come to a physician. But the risks of ignoring them are largely cardiovascular."

The thyroid gland, located at the base of the neck, releases hormones that regulate metabolism and affect every organ, including the heart. When the body produces too much thyroid hormone, the result is hyperthyroidism, which can cause an irregular heartbeat that can lead to blood clots, stroke and heart failure, as well as osteoporosis and other problems.

Treatments include medication, radioactive iodine to shrink the thyroid and, less commonly, surgery to remove it.

Hypothyroidism, when the body doesn't produce enough hormone, is much more prevalent. That can lead to a slower heart rate, constricted blood vessels, increased blood pressure, retention of fluid and an increase in cholesterol levels. It's treated with a medication that replaces that body's natural thyroid hormones and can manage the condition for a lifetime.

According to the American Thyroid Association, about 1 in 8 people in the U.S. will develop a thyroid condition sometime in their lives, and an estimated 20 million have one now. Women are five to eight times more likely than men to have thyroid problems, and more than half of people with the condition may not know it.

So what should we be doing about it? Thyroid abnormalities are usually discovered through blood tests. Because heart disease and thyroid problems are linked, Cappola said, people with heart-related problems ranging from irregular heartbeats to high cholesterol to heart failure routinely undergo thyroid checks.

"You need to see if the thyroid is a contributor," she said. "The beauty of that is you treat the thyroid problem, and it often helps the cardiac problem."

But Cappola said thyroid tests are generally not part of routine health screenings, in which people without symptoms are tested, as is the case with screening mammograms and colonoscopies.

"The challenges have been who needs to get checked (for thyroid problems), do we recommend screening people who are asymptomatic and is there any benefit to that," she said. "We're not at the point that we're saying people with no symptoms need to be screened for it."

That's why paying attention to symptoms is so important, Cappola and Carey said. Symptoms of hypothyroidism include fatigue; weight gain; cold intolerance; joint and muscle pain; constipation; and dry, brittle hair. For hyperthyroidism, symptoms include weight loss despite an increased appetite; rapid or irregular heartbeat; nervousness or irritability; muscle weakness; and heat intolerance.

While not everyone feeling sluggish or nervous has a thyroid problem, especially during a pandemic that has generated stress and social isolation, the overall message is the same.

"For the public, pay attention to small changes," Carey said. "And for clinicians and primary care physicians, don't be hesitant to screen for thyroid problems."

Cappola also called attention to people who don't see doctors at all.

"The people who never go or brush off their symptoms or don't have access to health care are the ones who could be getting into trouble," she said. "You need to have a properly functioning thyroid." 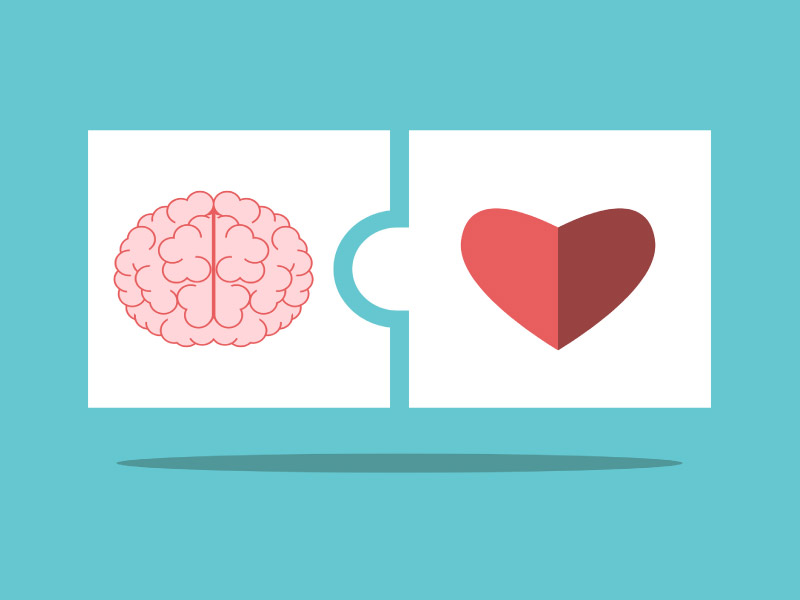 Watch your heart rate, but don't obsess about it