The National Football League over the past decade has launched concussion protocols in response to scientific studies showing repeated head injuries during play could cause serious neurological disorders. Now, a new study funded by the NFL finds the odds of having a stroke are much higher for former players with 10 or more concussions.

The study looked at 979 men ages 50 and older who played at least one year in the NFL. The players self-reported incidents of concussion and stroke.

The group's overall frequency of strokes – 3.4% – was lower than the general male population of comparable age. But for the 27% of participants who reported at least 10 concussions in their lifetime, the odds of having a stroke was 5.5 times higher than for players with no concussions.

The authors of the study, published Monday in the American Heart Association journal Stroke, say it is the first to investigate repeated concussions and risk of stroke in former professional football players.

"There's been an emphasis on concussion and CTE (chronic traumatic encephalopathy), but less attention to concussion and other neurologic conditions such as stroke," said the study's lead author Benjamin Brett. He is a clinical neuropsychologist and assistant professor in neurosurgery and neurology at the Medical College of Wisconsin in Milwaukee.

Stroke occurs when a blood vessel that carries oxygen and nutrients to the brain is either blocked or ruptures. It accounts for 1 in 19 deaths in the U.S. and is considered a leading cause of serious long-term disability, according to statistics from the AHA.

The study does not prove concussions cause stroke, but it does lay the groundwork for future research, said Dr. Farzenah A. Sorond, a vascular neurologist and expert in brain injury and aging. Sorond, who was not involved in the study, is chief of stroke in the department of neurology at Northwestern University in Chicago.

"It leaves us with more questions, such as does concussion cause vascular problems independent of other risk factors? There are signals that concussion could be a modifiable risk factor if we understood it better."

The study concludes that clinical management of heart and brain health could be pertinent for players with a history of multiple concussions. Brett said more follow-up exams and advanced imaging could help physicians develop individualized care plans for those players.

"I hope these findings mobilize people to do something about modifiable factors and get treatments that will help," he said. Modifiable risk factors for stroke include diet, smoking, high cholesterol and high blood pressure.

"We can provide more screening and vascular evaluation for those with more concussions," she said. "Better neurological profiles are the key to really teasing outcomes and mechanisms, ultimately for prevention."

The 979 players in this study are a subset of a larger group that researchers are continuing to evaluate for long-term effects of concussion and neurological problems, including stroke. Brett said these latest findings cannot be generalized to other groups, such as college or high school players.

The next group of players they study could help them compare different decades of play in the NFL to see if improved management of concussion affects long-term outcomes, Brett said. "The next cohort of NFL players involved in our study probably had different protocols surrounding concussion and it will be interesting to see if they have different results." 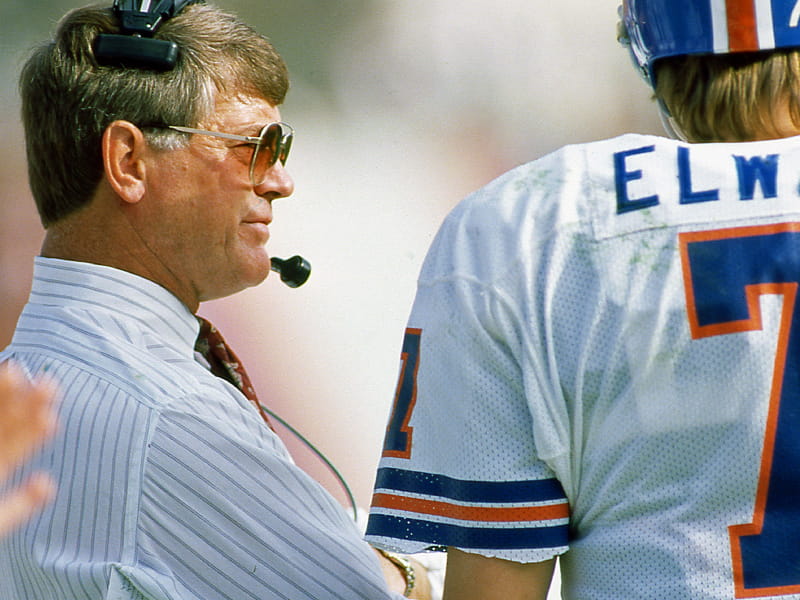 NFL coaches' drive for success can be hard on their hearts Do NFL players' hearts take a hit from football?