Chest pain is about more than pain in the chest. But when it comes on suddenly, experts behind new guidelines on evaluating and diagnosing it don't want you pondering nuances. They want you to act. Now.

"The most important thing people need to know about chest pain is that if they experience it, they should call 911," said Dr. Phillip Levy, a professor of emergency medicine and assistant vice president for research at Wayne State University in Detroit. "People shouldn't waste time trying to self-diagnose. They should immediately go to the nearest hospital. And if they're going to go to the nearest hospital to get evaluated for chest pain, ideally, it should be by an ambulance."

Part of that is spreading the word that some people may not report chest "pain" but rather chest "discomfort," which may include pressure or tightness in the chest but also in other areas, including the shoulders, arms, neck, back, upper abdomen or jaw.

The sudden onset of any of those symptoms could be a sign of reduced blood flow to the heart, said Dr. Martha Gulati, president-elect of the American Society for Preventive Cardiology and chair of the writing committee for the guidelines published Thursday in the AHA journal Circulation.

Chest pain does not always mean a heart attack, which happens when blood supply to the heart is stopped, starving it of oxygen.

"But when it is cardiac, it can be deadly," Gulati said.

That's why getting care is urgent. "We have such good treatment, but time is heart muscle," she said. "The sooner we see you, the sooner we can treat you."

Chest pain accounts for more than 6.5 million emergency department visits annually in the United States, plus nearly 4 million outpatient visits. The guidelines, the first from the AHA and ACC dedicated solely to chest pain, outline standards to help doctors identify who is most at risk and reduce unnecessary testing in those who aren't.

That involves shared decision-making. "It is a rethinking of conversations where doctors and patients are both participants in the decisions of what happens next," Levy said. That concept may sound simple, but "there is a generation of patients who are just used to the doctor saying something, and that's what happens."

But if a patient doesn't feel comfortable with the decisions being made by the doctor, it leads to uncertainty, he said. Research shows "if they're party to that decision-making, patients are much happier with the care delivered."

The guidance suggests other ways for health care professionals to alter how they talk to patients. For example, doctors should stop using the term "atypical" to describe chest pain. Aside from being confusing, it's a technical detail with significant implications for women, Gulati said.

While both women and men experiencing heart problems most commonly report "typical" chest pain similarly, women more often report additional "atypical" symptoms such as nausea, fatigue and shortness of breath. This has resulted in women being less likely to receive timely and appropriate care.

"In the past, we have often said that women presented 'atypically,'" Gulati said. "Nonetheless, this seems to be used to say that the pain isn't cardiac, rather than meaning a woman is presenting differently than expected," she said. Instead, doctors should use the term "noncardiac" if heart disease is not suspected.

The guidelines also say health care professionals should be trained to ensure they can help people of diverse racial and ethnic backgrounds. That includes acknowledging and addressing that, like women, Black people with chest pain have been less likely to be treated urgently, Gulati said. It also means taking the time to use translators when a patient does not speak English.

"If we're not connecting with our patients in a way that they feel respected and that they feel listened to, we won't be able to close the gaps in cardiovascular care, and specifically in addressing their chest pain," she said.

Overall, Levy said, the guidelines should help doctors and other health care professionals make better choices faster. "These are things not to create ambiguity in the clinical world, but to create more certainty." The clear-cut advice should give doctors "a lot of comfort to their decision-making."

But none of that can happen until someone calls for help.

Even if most cases of sudden chest pain end up not being heart-related, it's never something to ignore. When people put off going to the emergency department, Levy said, they're more likely to suffer complications if they are indeed having a heart attack. "And those complications can be as severe as death."

Gulati said nobody should be afraid they're calling for no reason. "I always tell my patients it's better for us to laugh together once we find some other cause for it versus us not being able to laugh together again." Genetic testing in children for heart disorders should be family-centered, include counseling 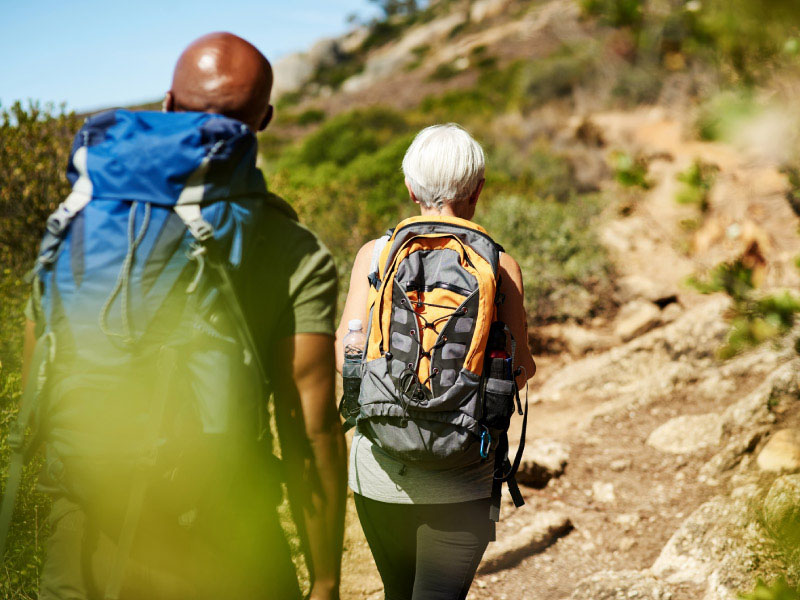