Jeff Vallance jump-started every day with a 4-mile run. It woke him up and kept him feeling fit. As an expert in chronic disease management, he knew the importance of staying active.

He also knew the signs of a stroke. When his right foot started to go numb, scuffing the sidewalk and making him stumble on his daily jog, he grew concerned. Then his right arm started to tingle, followed by the right side of his face.

"I started talking to myself, and I could hear my speech changing," he said. "The right side of my mouth did not want to work like the left side."

Vallance knew what it meant because he remembered the lifesaving acronym FAST: Face drooping, Arm weakness and Speech difficulties meant it was Time to call 911. He was having a stroke.

What he didn't know was how difficult it was going to be to recover, or that it would be well over a year before he felt safe enough to return to his daily runs.

"For years, I have told all of our research participants with chronic disease to get out there and be active," said Vallance, a professor and Canada Research Chair in Health Promotion and Chronic Disease Management at Athabasca University in Alberta, Canada. "I never realized the incredible amount of fear and apprehension the individuals must have felt."

Guidelines from the AHA published in May offer more specifics. For patients who are capable, it calls for moderately intense aerobic activity for at least 10 minutes four times a week, or vigorous activity for a minimum of 20 minutes, twice a week.

For those with mobility problems, the guidelines recommend seeking a supervised exercise program with a health care professional, such as a physical therapist or cardiac rehabilitation specialist.

But the guidelines apply generally. And Vallance quickly learned little was known about how exercise might affect his particular situation.

"I was stunned when my neurologist and cardiologist advised me to refrain from vigorous exercise and heavy lifting," Vallance said.

Vallance had an ischemic stroke, most likely caused by a patent foramen ovale, or PFO, an opening between the two upper chambers of the heart. It allowed blood, and a clot, to leak from the right side of the heart to the left during exertion. His doctors cautioned that continued exertion could send blood clots straight to the brain and trigger a second stroke. Until that hole could be closed, they said, he shouldn't exert himself too much.

An avid distance runner, Vallance had been running for 25 years. The thought that doing one of the things he loved most could potentially harm him was terrifying. He looked for guidance on what he could do while he waited for the procedure to close the hole in his heart.

But he found little in the scientific literature. Researchers only recently confirmed that closing the hole following a stroke was even necessary since PFOs, estimated to occur in about 1 in 5 adults, typically don't cause serious problems.

Investigators still have a lot to learn about exercise and stroke recovery, said Sandra Billinger, director of the Research in Exercise and Cardiovascular Health laboratory at the University of Kansas.

"It wasn't that long ago that exercise was thought not to be good for people after stroke. The research is still in its infancy," said Billinger, lead author of the AHA's 2014 scientific statement.

A study from May in the journal Stroke found exercising for at least 150 minutes per week for at least 12 weeks after a stroke helped improve health-related quality of life measures, such as mental health. Other studies over the past two decades show exercise during stroke recovery can help with physical fitness, walking and balance.

"But here we are 20 years later, and we're still looking for the exact prescription," Billinger said.

Overall, maintaining some type of physical activity during recovery is what's important, she said. "People think of exercise as running a marathon, or running for an hour, and that's not really necessary. It's about reducing sedentary time."

Billinger recommends patients try "brisk walking or going up and down stairs. If people can't walk long distances or go up and down stairs, we recommend walking at the pace they can, or going to a health center or gym where maybe they can use a recumbent bike or stepper and just get their heart rate up."

Stroke survivors should speak with health care professionals about how much exercise is appropriate, she said. If they have mobility issues, they should consult with a physical therapist about how to be active without increasing the risk for a fall.

In neighborhoods where safety may be an issue, group activities at community recreation centers or churches can help, Billinger said.

Such programs also could provide education on blood pressure management, which is a significant factor in preventing second strokes, and advice on eating and sleeping well. "All of those things contribute to the prevention of second strokes," Billinger said. "But we don't do this for people who have had strokes."

With the help of his physiotherapist, Vallance individualized his own exercise program to balance his need for physical fitness with the risk of too much exertion. Because of the pandemic, Vallance had to wait more than a year to get the procedure to close the hole in his heart.

"It wasn't until I had the procedure that I was able to start slowly exercising again and build my body and fitness level back up," he said.

And he did, gradually extending his runs to 5, then 10 miles. This summer, he pushed himself to complete an ultramarathon in his hometown in the Rocky Mountains of British Columbia. It covered about 35 miles of rugged mountain terrain.

"I feel like I'm back now," he said. "My body's back to where I can feel safe. That was my goal – to push myself again without having to worry about the possibility of having another stroke." 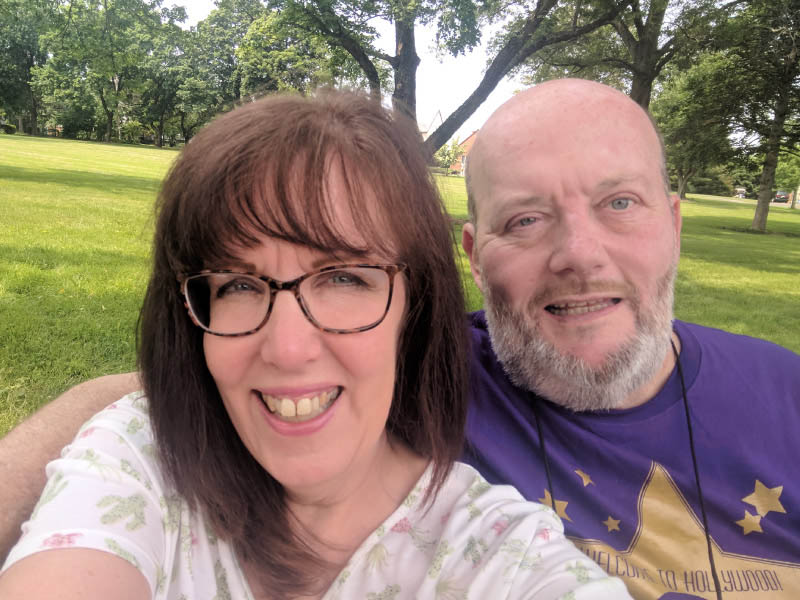 Stroke affects the whole family, and here's how to help keep it together 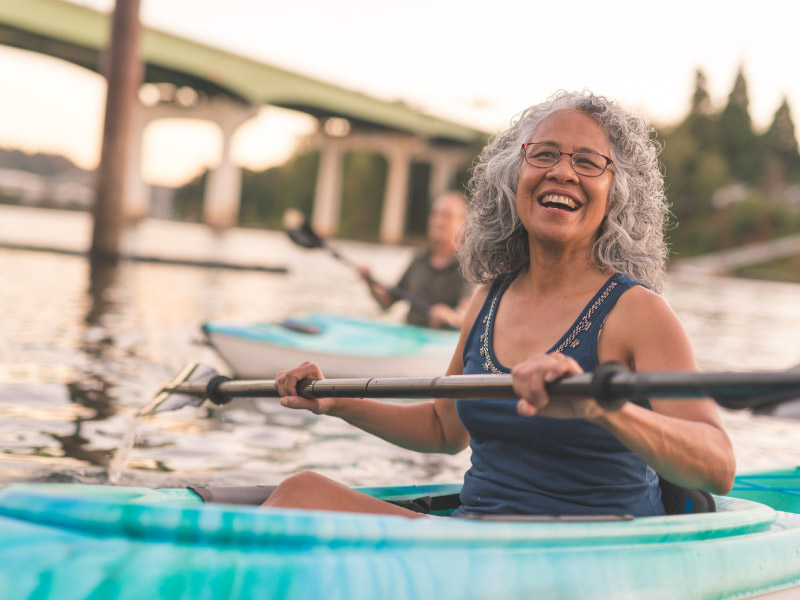