Identifying the cause of a stroke or mini-stroke within 48 hours could help pinpoint the treatment to help prevent additional strokes, new guidelines say.

The recommendations from the American Heart Association/American Stroke Association, published Monday in the journal Stroke, are an update to guidelines issued in 2014. The AHA regularly releases science-based guidelines that give best practices for health care professionals to prevent and treat heart disease and stroke.

Having a first stroke or transient ischemic attack, also called a TIA or mini-stroke, increases a person's chances of having additional strokes. The new guidelines call for diagnostic testing within 48 hours of the onset of stroke symptoms so individualized treatment can help prevent a second stroke.

"It is critically important to understand the best ways to prevent another stroke once someone has had a stroke or a TIA," Dr. Dawn Kleindorfer, chair of the guideline writing group, said in a news release. Kleindorfer is a professor and chair of the department of neurology at the University of Michigan School of Medicine in Ann Arbor. "If we can pinpoint the cause of the first stroke or TIA, we can tailor strategies to prevent a second stroke."

Ischemic strokes account for 87% of strokes in the United States. They happen when arteries get blocked with blood clots or plaque, preventing blood from flowing to the brain. This can cause serious disability or death. Blockages that occur for only a short period of time cause TIAs, which do not lead to permanent brain injury.

Research shows advances in stroke prevention have reduced stroke recurrence rates, from 8.7% in the 1960s to 5% in the 2000s. However, among people who survive first strokes, many stroke risk factors remain poorly managed.

The new recommendations include guidance for how to treat strokes based on the cause. Such causes could include blockages in the large arteries in the neck or brain; damage to small arteries in the brain from high blood pressure or diabetes; and irregular heart rhythms.

The guidelines recommend people who have had a first stroke to carefully manage their vascular risk factors, such as high blood pressure, Type 2 diabetes, cholesterol and triglyceride levels. They also encourage not smoking, limiting salt and eating a Mediterranean diet, which is high in fruits, vegetables, whole grains, olive oil, beans, nuts and seeds and low to moderate amounts of dairy, eggs, fish and poultry.

"In fact, approximately 80% of strokes can be prevented by controlling blood pressure, eating a healthy diet, engaging in regular physical activity, not smoking and maintaining a healthy weight," Dr. Amytis Towfighi, vice-chair of the guideline writing group, said in the release. Towfighi is director of neurological services at the Los Angeles County Department of Health Services.

The update also recommends using a multi-disciplinary team to personalize treatment plans that incorporate the patient's wishes, goals and concerns; screening for atrial fibrillation, a type of irregular heart rhythm; prescribing medications to prevent blood clots to all stroke survivors, unless there's a specific reason not to; and clearing blocked arteries in the neck using surgery or stents.

For people whose strokes were caused by severe narrowing of arteries leading to the brain, the guidelines call for aggressive medical management of stroke risk factors and the short-term use of aspirin combined with another drug to prevent clotting. People whose strokes were caused by a fairly common heart defect called patent foramen ovale may need minor surgery to prevent a second stroke. 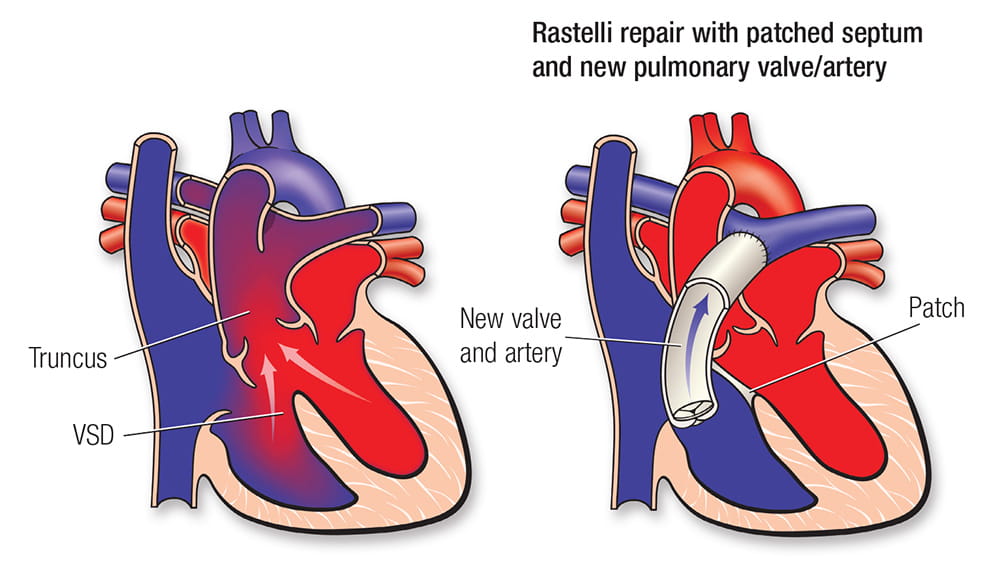