Bariatric surgery can be a difficult decision for treating obesity, as patients and their doctors weigh the risks and side effects of the procedure against the benefits of the weight loss that usually follows.

Heart disease adds another factor to the risk-benefit analysis. Is the surgery a good idea for people who already have cardiovascular problems?

New research published Monday in the American Heart Association journal Circulation suggests that it is. A study in Canada demonstrated that participants with cardiovascular disease and severe obesity (a body mass index of 40 or higher) who underwent bariatric surgery had fewer major cardiovascular events than people with similar conditions who did not have the surgery. Fewer of them died as well.

"There has been hesitancy in looking at patients with significant cardiac disease as potential candidates for bariatric surgery," said Dr. Mehran Anvari, professor of surgery at McMaster University in Hamilton, Ontario, and the study's senior author. "We thought it would be good to have a look at whether there was a difference between those who went for surgery compared to patients who could have qualified but either were not referred or did not proceed to surgery."

Drawing from medical records in Ontario, researchers matched 1,319 people with heart disease or heart failure who had bariatric surgery against an equal number of people with similar circumstances who did not have the procedure. After a median follow-up of 4.6 years, nearly 20% of those who did not have surgery experienced an adverse outcome – ranging from heart attack or stroke to heart failure hospitalization or overall mortality – compared to about 12% who did have surgery. That translated to a 42% reduction in risk.

"So we certainly see that bariatric surgery has a higher reward than the additional risk," Anvari said.

Dr. Christine Ren-Fielding, chief of bariatric surgery at New York University Langone Medical Center, said she was not surprised by the results.

"The moral of the story is if you're morbidly obese and have heart disease, down the line you're going to be more likely to have problems with your heart if you don't have bariatric surgery," said Ren-Fielding, who was not involved in the study. "Here we can look at the data and see it actually supports what we already believed."

Bariatric surgery involves various procedures to reduce the size of the stomach and reroute the digestive tract in hopes of limiting the amount of food one can eat or the body's ability to absorb nutrients. Combined with diet and exercise, bariatric surgery can result in significant weight loss and reduce the risk of health problems, including heart disease, stroke, Type 2 diabetes and high blood pressure.

"When you carry less weight, your heart has to work less to pump blood," Anvari said. "So there is less strain on your heart, but there is also improvement in other cardiovascular risk components, such as lowering of triglycerides and cholesterol."

But the risks of the surgery can range from reaction to anesthesia and infection to hernias, blood clots and malnutrition. Anvari said some doctors have traditionally been reluctant to recommend bariatric surgery for people with cardiovascular disease or who have already had a heart attack, fearing they might not withstand the surgery or have complications from anesthesia.

Those attitudes, he said, stem from the early days of bariatric surgery, which was more invasive and complicated, and required a longer recovery, than most procedures today. "Today these are being done laparoscopically," Anvari said. "Some people can go home the same day or the next day."

The new research is a retrospective cohort study, looking back at patient outcomes. Anvari said his team has already begun to follow it up with a randomized controlled trial, which provides a higher level of proof by eliminating any bias in selecting the groups of patients to compare and then tracking them going forward.

"This is level two evidence and now we need level one evidence," he said.

For now, Ren-Fielding, a professor of surgery at NYU Grossman School of Medicine, said the new study should help chip away at what she called the stigma and fear that persists regarding bariatric surgery.

"This is an important chip," she said. The pros and cons of weighing yourself every day 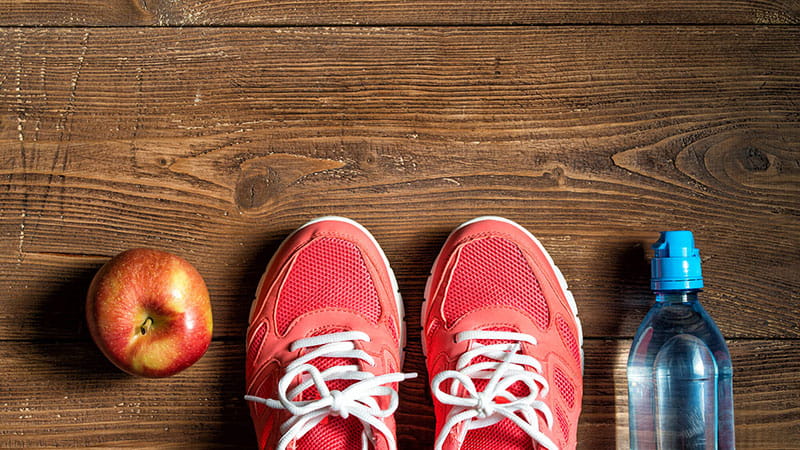 Extreme Obesity, And What You Can Do