Stroke death rates have increased among middle-aged adults in rural counties in the U.S., according to new research that also found declining deaths in urban areas have recently stalled.

"It's disturbing to see that cerebrovascular health is not getting better in rural areas," said the study's lead researcher, Dr. Marek Cierny.

The study found similar trends for Black people, with decreases in stroke mortality leveling off in urban areas and appearing to increase slightly in rural counties. "After a period of improvement, there's been a stagnant trend in cerebrovascular mortality that African Americans experience," said Cierny, a vascular neurology fellow at the Cleveland Clinic. Stroke mortality remains high among Black people, the study showed.

The new research, presented this week at the American Stroke Association's virtual International Stroke Conference, didn't look at what might be causing the troubling trend in rural areas.

About 60 million Americans – 20% of the U.S. population – live in rural areas. Rural residents live three years less than people in urban areas, and rural areas have higher death rates from stroke and heart disease, according to a rural health advisory issued last year by the AHA in its journal Circulation.

That report said rural residents face higher rates of tobacco use, physical inactivity, obesity and diabetes, and are more likely to be uninsured and have fewer affordable health insurance options than in urban areas.

Those habits, he said, are what's known as "Life's Simple 7" and include getting regular physical activity, having a healthy diet, not smoking and managing blood pressure, cholesterol, blood glucose and weight.

Dr. Karen Joynt Maddox, who was not involved in the research, called the findings "alarming."

"It's a collective call to action to really focus on addressing risk factors for stroke, as well as patient education on the signs and symptoms of stroke so they can call 911 or get to the hospital quickly when these symptoms begin," said Joynt Maddox, an assistant professor at Washington University School of Medicine in St. Louis and co-director of its Center for Health Economics and Policy.

Many strokes can be prevented with proper management of high blood pressure and a type of irregular heartbeat called atrial fibrillation, she said.

Future studies need to explore what's driving the uptick in rural stroke deaths, Joynt Maddox said. "We have to dig into the 'why.' Are stroke risk factors like high blood pressure or atrial fibrillation getting worse? Is access to care … or social determinants of health getting worse? How might all of these things differ by race and ethnicity?

"Understanding which factors are associated with these findings is the next step toward identifying solutions." 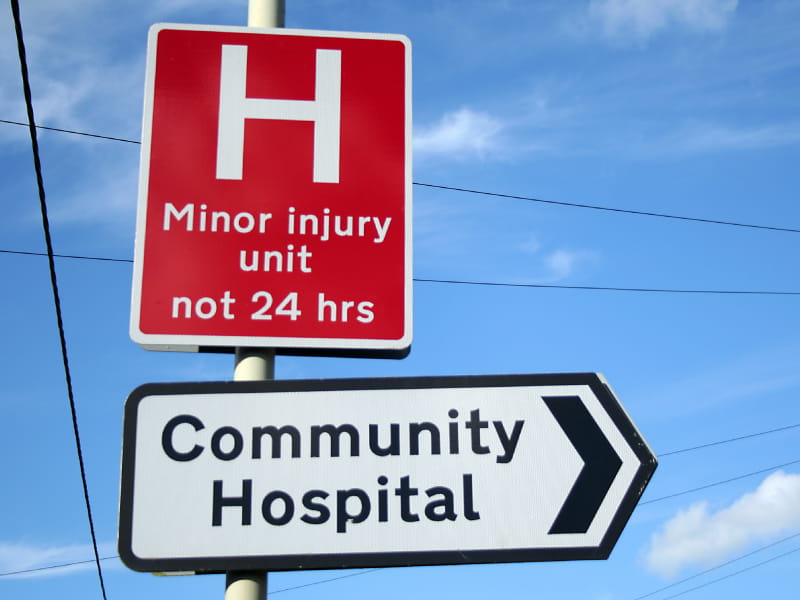 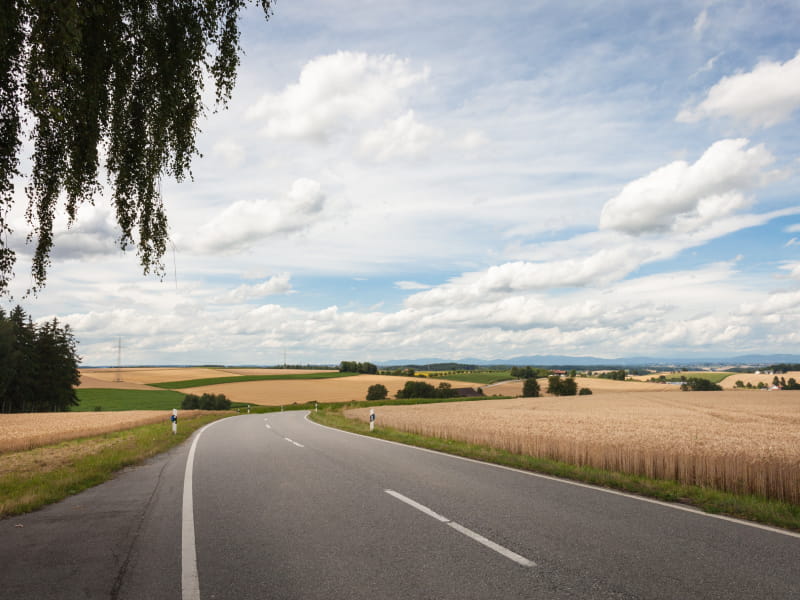