The greener the neighborhood, the lower the stroke risk, a new study suggests.

Researchers matched images gathered from space to health data from residents to come up with their findings. The work adds to evidence that shows where someone lives affects their health, said study co-author Dr. William Aitken. He is a cardiology fellow at the University of Miami and Jackson Memorial Hospital in Florida.

"There's a lot of evidence that our natural environment does influence health, and we wanted to look at it particularly with stroke," Aitken said.

The study used records from more than 249,000 Medicare beneficiaries ages 65 and older who lived in Miami-Dade County in 2010 and 2011. The records were matched against satellite measures of their neighborhood's greenness – "whether that be trees or shrubs or grasses or whatnot," Aitken said.

Researchers adjusted for factors such as gender, income and race and ethnicity. They also took into account whether residents had health factors – such as diabetes, high blood pressure or high cholesterol – that would affect their risk of having a stroke.

When compared to people residing in the least-green areas, those living in the most-green had a 20% overall lower risk of a stroke or transient ischemic attack, also known as a TIA or "mini-stroke."

Specifically, the greenest neighborhoods correlated with 26% lower odds of TIA and 16% lower odds of ischemic stroke, the most common type of stroke. The odds of hemorrhagic stroke weren't reduced by a statistically notable amount.

But overall, the apparent effect of greenery was noteworthy, Aitken said. He estimated the increased stroke risk of living in the least-green neighborhoods as compared with the most-green may be comparable to what someone would get from developing diabetes.

The study was presented Wednesday at the American Stroke Association's virtual International Stroke Conference. It's considered preliminary until published in a peer-reviewed journal.

Aitken said he and his colleagues couldn't account for how much time people spent outside or how they interacted with the environment. But he said there are several possibilities.

"It makes sense to most people that if you've got walking paths and green spaces, people will tend to take advantage of them," said Jackson, the Bourge Endowed Professor in Cardiovascular Disease at the University of Alabama at Birmingham. Jackson, who was not involved in the study, noted that in the urban park near her, "It's not hard to see lots of different people walking and running," or doing outside yoga or aerobics classes.

People who don't have access to such spaces or who face safety or other barriers to getting outside would have fewer opportunities to be physically active, which she called "super important" to their health.

Jackson, who helped write an American Heart Association statement on housing and cardiovascular risk in 2020, said green spaces might also provide a buffer against problems such as stress and air pollution.

Aitken said the study could help leaders and policymakers think about the potential of fighting stroke in large swaths of people at once, instead of just individuals.

It can be tough to convince large numbers of people to get regular exercise, quit smoking and watch their blood sugar and cholesterol, he said. But nudging cities to incorporate more green spaces and providing encouragement for people to spend "a little more time in the environment, maybe that would affect everybody living in that area."

Jackson praised the researchers for being part of a trend of not just looking at people in isolation but "thinking about the whole person – where they live, where they work, where they play." 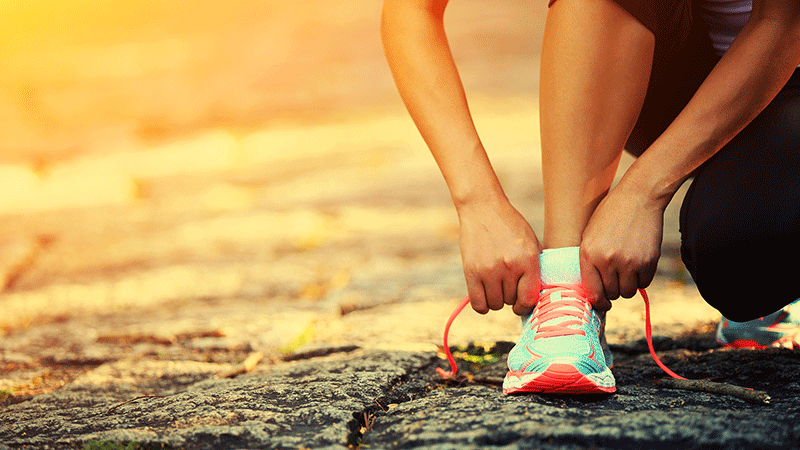