Cardiac arrests caused by opioid overdose are a significant cause of death in the United States and differ from other forms of cardiac arrest, according to an American Heart Association report that calls for more education and exploring new treatments.

Published Monday in the AHA journal Circulation, the scientific statement defines the unique features of opioid-associated cardiac arrest, explains how body functions are affected and provides guidance to health care professionals on treatment options. Cardiac arrest is what happens when the heart suddenly stops beating.

It "is fundamentally different from adult out-of-hospital sudden cardiac arrests, which have been more often studied," Dr. Cameron Dezfulian, vice chair of the scientific statement writing group, said in a news release. He is medical director of the Adult Congenital Heart ICU at Texas Children's Hospital in Houston.

Opioid use disorder affects more than 2 million Americans, according to the statement. The risk of overdose from these drugs – including prescription pain medications, nonmedical opioids such as heroin, and synthetic opioids restricted to hospitals such as fentanyl – is higher in people with the disorder because they are often mixed with alcohol or other toxic substances. Opioid overdose resulted in 49,860 deaths in 2019, according to data from the Centers for Disease Control and Prevention.

Cardiac arrests caused by opioids occur at a younger age and are more likely to happen at home or in a private setting without any witnesses.

With opioid-related cardiac arrests, hypoxia – or oxygen deficiency – happens before the heart stops, Dezfulian said. Lacking oxygen, brain damage occurs within minutes, even if the heart is still beating.

Teaching the public how to spot the signs of an overdose and what to do if they witness one can play critical roles in the fight against opioids, the statement said. Opioid-induced cardiac arrest can happen suddenly and may be mistaken for snoring or falling asleep.

The statement calls for emergency medical responders, trained lay people and the general public (with support from 911 dispatchers) to administer naloxone to prevent cardiac arrest in people overdosing on opioids. Naloxone is a medication shown to rapidly reverse respiratory depression or hypoventilation caused by opioids. CPR with chest compressions and rescue breaths also can be effective.

"Along with broader public education," Dezfulian said, "legal reforms and policies aimed at preventing opioid-associated cardiac arrest can save lives and should include resources for medication treatment in order to improve recovery for a generally young, otherwise healthy segment of our population." 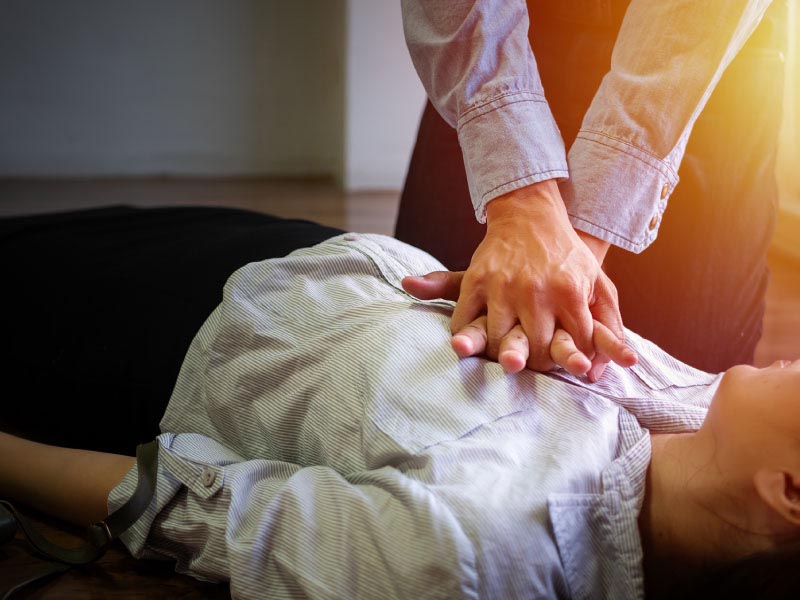 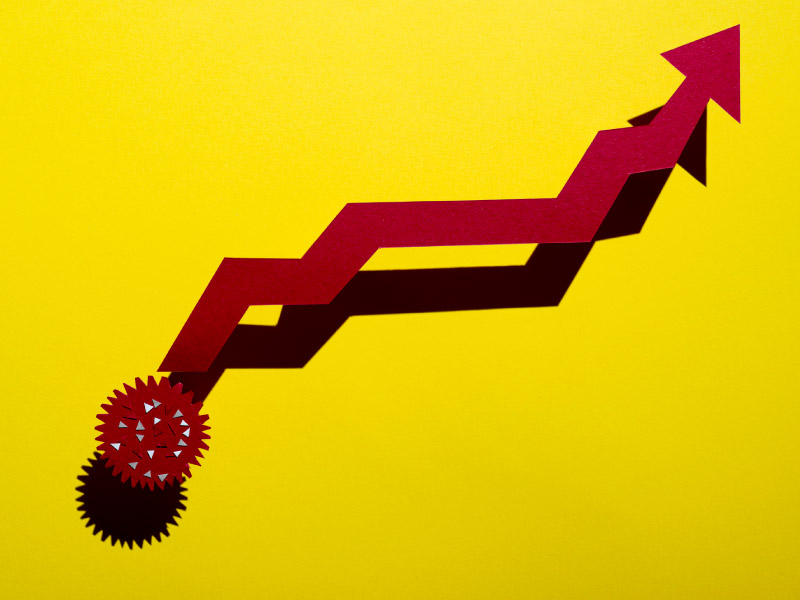