For a couple of months, Ralph Lee wasn't feeling quite right. His wife, Janelle, urged him to see a doctor. His company-scheduled physical for executives was set for shortly after their upcoming vacation.

On the trip, Ralph – once a star Division I basketball player in college and now a 55-year-old human resources vice president – started sweating profusely after just a few minutes of warming up with his buddy for a pickleball tournament. He grabbed a sports drink and sat down.

Two days later, Ralph led a team of 50 co-workers on a fundraising walk for the American Heart Association representing Stark County, Ohio. As a board member for the event, he listened closely as heart disease survivors shared their stories. Then, he began the 2-mile walk.

"I'm only at a quarter-mile, and I'm struggling to make it," Ralph said. "There's a hill on the back side, and I'm literally huffing and puffing to get up this hill."

He looked so worn out when he finished that a co-worker asked if he was OK. He told her he was and cooled off in his car for 10 minutes before heading home.

The next morning, Ralph missed church but made it to the Sunday night football game between the Cleveland Browns and Los Angeles Rams. He normally drove the 45 miles from their home in Canton to Cleveland, but this time Janelle did so he could rest. After the game, the pair headed to their car that was parked atop a steep hill.

"It looked like my wife was running. I'm trying to keep up," Ralph said. "By the time we get to the car, I'm sweating, and now I've got sharp pains in my left arm. I'm trying to shake it off, and my chest is hurting a little bit."

"It didn't even click to me what was happening," said Janelle, who at the time was chairwoman of a Go Red for Women team at the AHA focused on heart disease in women. "Right underneath my nose my husband has all the symptoms, so it's that easy to not be aware what's going on."

The next morning, Ralph called his doctor and described his symptoms. The doctor told him to go to the emergency room immediately.

"I picked him up, took him to Mercy Hospital," Janelle said, "and he stayed eight days."

"You're in that mindset: 'It can't be me. This doesn't happen to me. I'm an athlete. I take care. I don't do anything crazy. I don't smoke, I don't drink. This can't be happening to me,'" said Ralph, who played point guard at Xavier University from 1982-1986. He still holds the Xavier career record for assists with 699. He was inducted into the school's hall of fame in 1999.

Since his open-heart surgery in September 2019, he stopped eating red meat, drinks a lot more water and hits the gym more regularly. However, the coronavirus pandemic disrupted his workout routine.

"I'm still not there from a workout perspective," said Ralph, who shoots baskets occasionally but mostly does cardio and lifts weights. "Before COVID hit, I changed my whole workout routine. I've got to get back to that."

As for his advice for others, Ralph is passionate: "Listen to your body. Your body will speak to you. It's up to you to hear it." 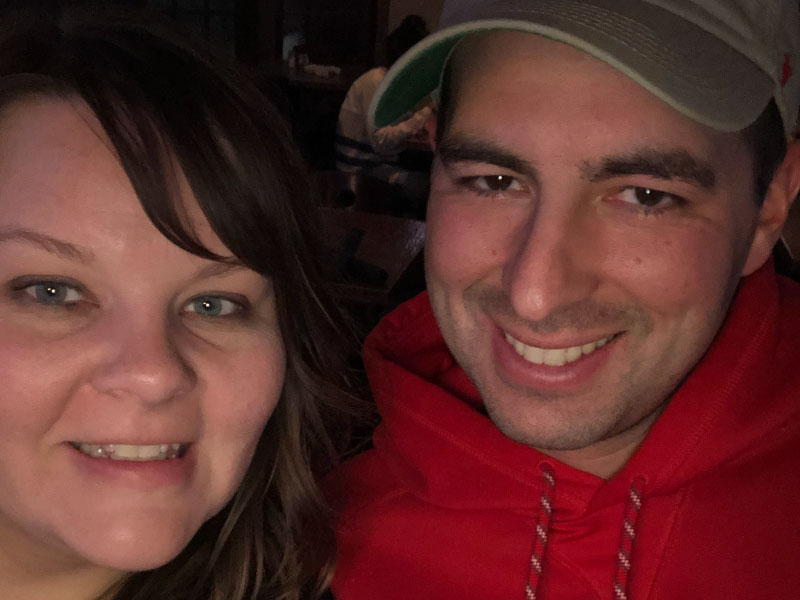 Given 2% chance of survival, 'Batman' came to the rescue