The cumulative effect of several social factors can more than double the risk of stroke in people under 75, according to new research that examined the impact of living in a poor or rural area, having low education or income level, lacking health insurance or being Black.

Research already has shown that these factors, known as social determinants of health, can increase stroke risk. Now, a new study published Thursday in the American Heart Association journal Stroke looked at their collective effect.

"We found significant health disparities that have a profound impact on people's lives, especially in vulnerable populations," one of the study's authors, Evgeniya Reshetnyak, said in a news release. She is a senior research data analyst at Weill Cornell Medicine in New York City. "There is a cumulative effect of multiple social determinants of health. In fact, every additional disadvantage further increases stroke risk."

Using data from participants in the REasons for Geographic And Racial Differences in Stroke, or REGARDS, study, researchers examined information for 27,813 Black and white adults across the United States with an average age of 65. Participants were followed for 10 years, and the study tracked 1,470 cases of stroke.

Compared to people with no social determinants of health factors, researchers found that among those younger than 75:

– People with three or more social determinants of health were nearly two and a half times more likely to have a stroke.

– Stroke risk remained 50% higher among those with three or more social determinants of health after adjusting for other risk factors.

– Black women were more likely to have a greater number of social determinants of health.

– Southeastern residents – those who live in North Carolina, South Carolina, Georgia, Tennessee, Mississippi, Alabama, Louisiana and Arkansas – were at higher risk for stroke from poor diets and less investment in social safety nets.

"There is a need for policies and interventions that specifically target younger vulnerable populations," Reshetnyak said. The study pointed out that people with multiple social determinants of health, such as Black women living in impoverished neighborhoods in the Southeast, could be candidates for focused interventions to reduce strokes.

Reshetnyak said doctors and other health care professionals should emphasize the importance of lifestyle changes and aggressively controlling risk factors, along with recommending outreach and educational programs.

"Early interventions are crucial for reducing stroke disparities. Although social determinants of health are difficult to change, their effect can be mitigated with timely interventions," she said.

The study had a few limitations. Some of the data was self-reported, and tobacco use and exposure was limited to traditional cigarettes. Social determinants of health not included in the study were perceived discrimination, police brutality, racial discrimination in the penal system and environmental factors. The work also did not include Latino and Asian populations. 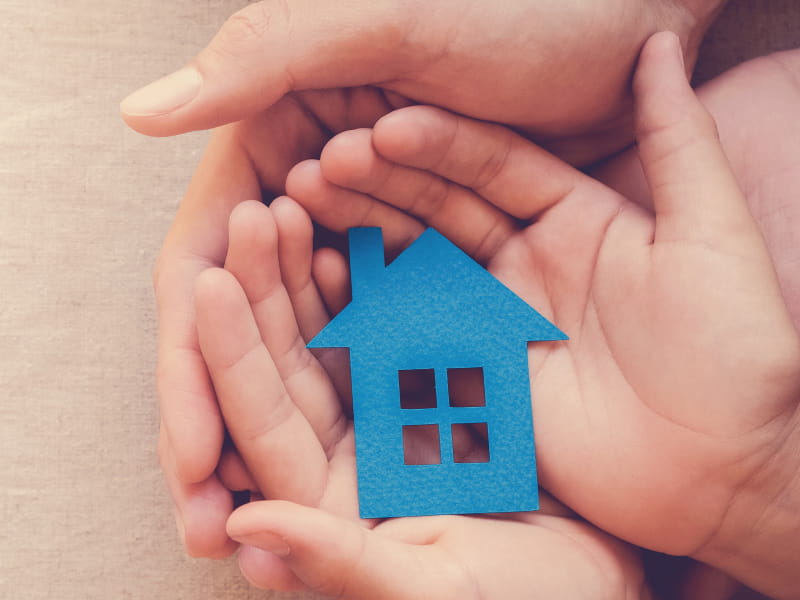 Unhealthy housing can lead to an unhealthy heart 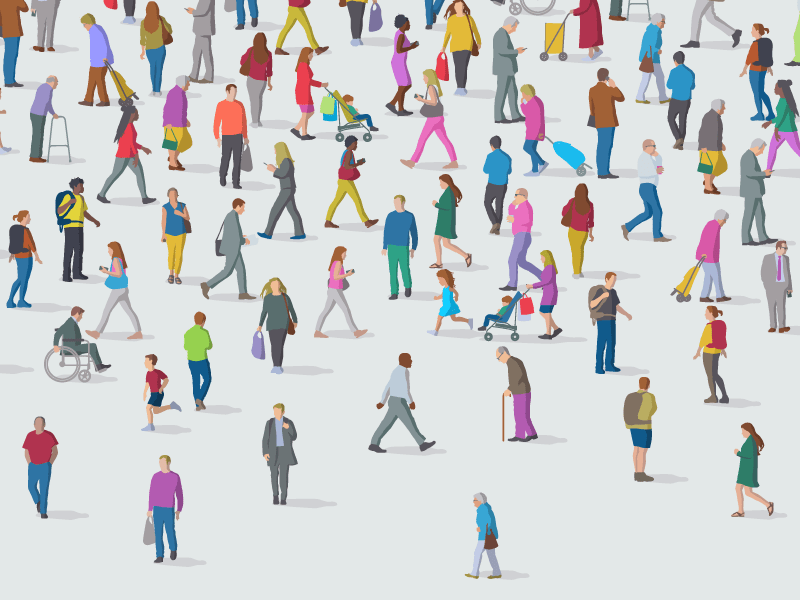