A few months before her 39th birthday, Sherry Pinkstaff challenged herself to run for at least 15 minutes every morning – and she did, often jogging along the ocean near her home and sometimes pushing a stroller carrying her two young children.

The benefits went beyond physical fitness.

"I can't tell you how many times I get ideas, personally and professionally, when I'm out for a run," said Pinkstaff, a physical therapist, college professor and researcher. "Getting my body moving like that really greases the mind too."

One morning several months later, she woke up in her Atlantic Beach, Florida, home and laid in bed thinking about the day to come. At first, nothing seemed out of sorts, but when she tried to get up, she wondered why there was a toy in the bed. The object in her way was her arm. Standing up, she felt "cloudy … not quite right."

When Pinkstaff woke up her husband, Kevin, he noticed the right side of her face was drooping and her speech was slurred. She also had weakness in her right arm and leg. He called 911. An ambulance arrived within minutes.

"Everybody is looking at you, but you can't talk," Pinkstaff said. "It's a very scary and vulnerable feeling."

The paramedics took her to Mayo Clinic in Jacksonville. Doctors and nurses asked her to describe pictures. She knew what she was seeing but couldn't form the words. She tried to write the alphabet but couldn't remember all the letters.

A CT scan revealed she had suffered a stroke caused by multiple small blood clots in different areas of her brain.

"As a blood clot hits the pinball machine of the various blood vessels, it can break up and fragment," said her neurosurgeon, Dr. Benjamin Brown.

Because she already was having the stroke when she woke up that morning, Brown could not administer a clot-busting drug usually given within four hours of experiencing symptoms.

Instead, he snaked a catheter up a peripheral vein and delivered the clot-busting medicine directly to the problem spots in her brain. Pinkstaff was awake during the procedure.

She remembers feeling the pressure in her leg and head. "It felt very strange," she said.

As a parent, physical therapist and lecturer, Pinkstaff relied on being able to speak. Being unable to form a sentence felt "profoundly disabling."

She also feared for her then-2-year-old son, MJ, and 4-year-old daughter, Anna. How would she keep them safe if she couldn't talk, she wondered? How would she show them she loved them?

Within two hours, she had regained movement in her arm and leg. She was soon walking. Within 24 hours, she was able to communicate in single words and short phrases. Over the next couple of days, she began to speak in sentences, although she still struggled with inflection and tone.

"I was monotone for weeks," Pinkstaff said.

Seeing a speech therapist helped. The therapist gave her simple tasks, such as listing 10 types of fruit. In the beginning, Pinkstaff could only come up with two or three, but she rapidly improved.

"That really limits the richness of your ability to communicate," she said. "In my job, you communicate fine details and nuance."

Later, doctors determined the likely cause of Pinkstaff's stroke: a hole in her heart called a patent foramen ovale. Doctors performed an operation to close it.

She sometimes still has slight problems with speech. If she's nervous or feeling stressed, she may struggle to find the right word. Other times, she'll say the opposite of what she intends to say – for example, greeting somebody by saying "goodbye" instead of "hello." There are times when she mixes up the names of her children.

When she introduces herself to a new class of students, Pinkstaff tells them about her stroke and the effects.

"It makes me feel better to be upfront and honest about it, and it has given me a way to connect with people," she said.

In the same spirit, Pinkstaff got involved with the American Heart Association, taking part in fashion shows and local Go Red for Women luncheons.

She also works to raise awareness about common stroke symptoms like those she experienced: face drooping, arm weakness and speech difficulty.

"With stroke, time lost is brain lost," she said. "We should all be responsible for learning the signs and symptoms of stroke, because we can be somebody's hero." 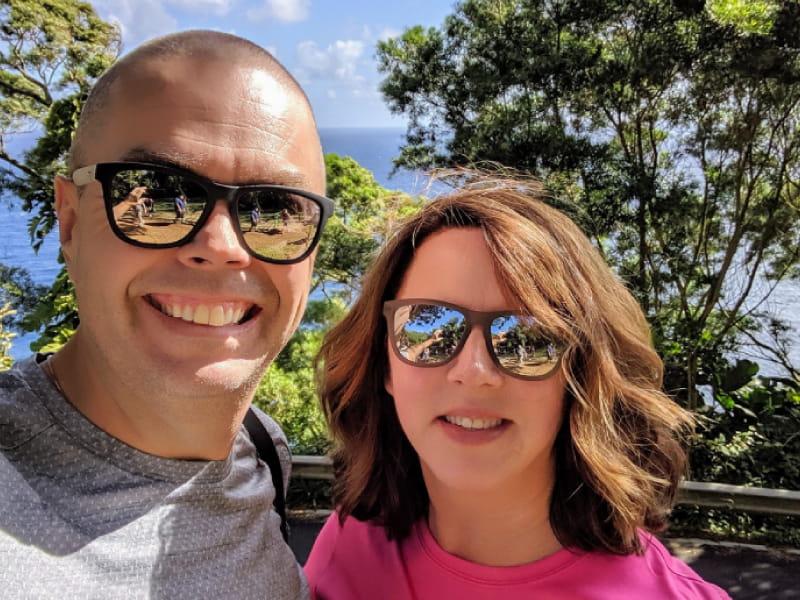 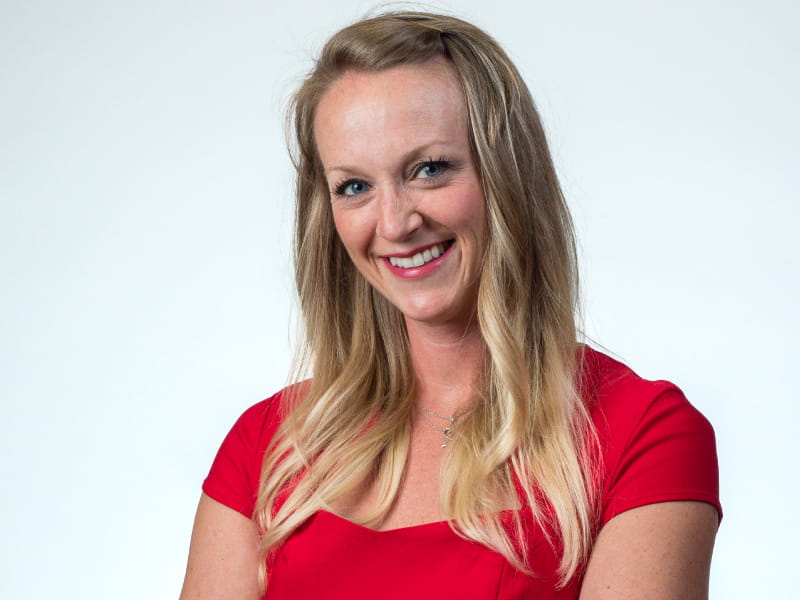