When a test showed a dangerous drop in the heart rate of Courtney Agnoli's unborn daughter, the doctor who urgently admitted her to the hospital said, "You aren't leaving here without a baby."

Doctors had already identified two critical congenital heart defects that would require surgery shortly after birth. The girl, named Tessa, was delivered by cesarean section and immediately taken to the neonatal intensive care unit, where additional testing was done on her heart.

"They told me Tessa was 'one of a kind' because they'd never seen a heart like hers," Courtney said. "You want your kids to be unique, but not in this way."

Nearly 1% of all births in the United States each year – or 40,000 – are affected by congenital heart defects. About 25% of those are critical, requiring surgery or other procedures in the first year of life.

Among Tessa's many complications: Her great arteries were switched. She had a large hole in the wall dividing her ventricles. Her pulmonary valve wasn't formed properly. And she had narrowing in her aorta.

Tessa's first open-heart surgery was to divert blood to her lungs. It had to be repeated a day later to get the blood flowing properly.

The Agnolis brought Tessa to their home in Hampstead, Maryland, when she was 2 1/2 months old. Life was hectic as they juggled caring for Tessa as well as her 2-year-old sister, Noelle.

At 4 months, Tessa underwent an exploratory heart procedure to help doctors decide what to do about the large hole between the bottom chambers of her heart, which is called a ventricular septal defect. Shortly after the procedure, Tessa went into cardiac arrest and had to be resuscitated with CPR.

Doctors discovered Tessa was in heart failure. One doctor described her heart as being one big chamber with no reliable way to get blood flow to her lungs. She was placed on an artificial heart pump and went on the heart transplant waiting list.

On Feb. 25, 2019, Courtney got a pre-dawn call that a donor heart had been found. The family and members of the hospital team spent the day with the "Princess of the PICU" (pediatric intensive care unit).

"We had people who came in even though they weren't working that day so they could see her," Courtney said.

The transplant went well. But hours later, there was a problem with the blood flow into her pulmonary arteries, which were significantly smaller than the donor's. She was put on a heart-lung machine while doctors prepared for a risky procedure that involved placing stents into her arteries without severing the sutures from her transplant.

Three months later, Tessa returned home. Challenges remain, such as using a ventilator, a tracheotomy tube and a feeding tube.

"This has been – and still is – the most stressful and emotional time of our lives," Courtney said. "There are no words to describe how it feels to know you could lose your child at any time. With each surgery, you kiss your baby goodbye and wonder, 'Will this be the last time I see her?'"

After a friend shared Tessa's story on social media, the Agnolis connected with the American Heart Association. Their story was told at the local Heart Ball.

At the time, Tessa was still on the transplant waiting list. They got the call two days later.

The family also found support as they connected with other families grappling with congenital heart defects.

"It's so nice to meet people who really understand what it's like to be in the hospital with your child every day or have someone say, 'If this doesn't work, there isn't anything else we can do,'" Courtney said.

Having turned 2 on Feb. 5, Tessa continues to catch up on milestones. She sits in a highchair, babbles a few words, waves and claps her hands.

"Minus all the equipment that comes with Tessa, she's the easiest baby, always happy and smiling," Courtney said. "For all that she's been through, she really is a miracle child."

Tessa's dad, John Agnoli, said the experience has given him a greater appreciation for each day.

"It's hard, but you have to just keep going and have faith in your medical team because so much is out of your control," he said. "You can't give up."

According to the Centers for Disease Control and Prevention, about 67% of infants with critical CHDs survived between 1979 and 1993, a figure that rose to 83% between 1994 and 2005. As of 2010, researchers estimated there were about 1 million U.S. children and about 1.4 million U.S. adults living with congenital heart disease.

"Tessa's doctor told us that if this happened five years earlier, she wouldn't have survived," John said. "Medical technology really saved her life." Baby survived 27 minutes without a heartbeat 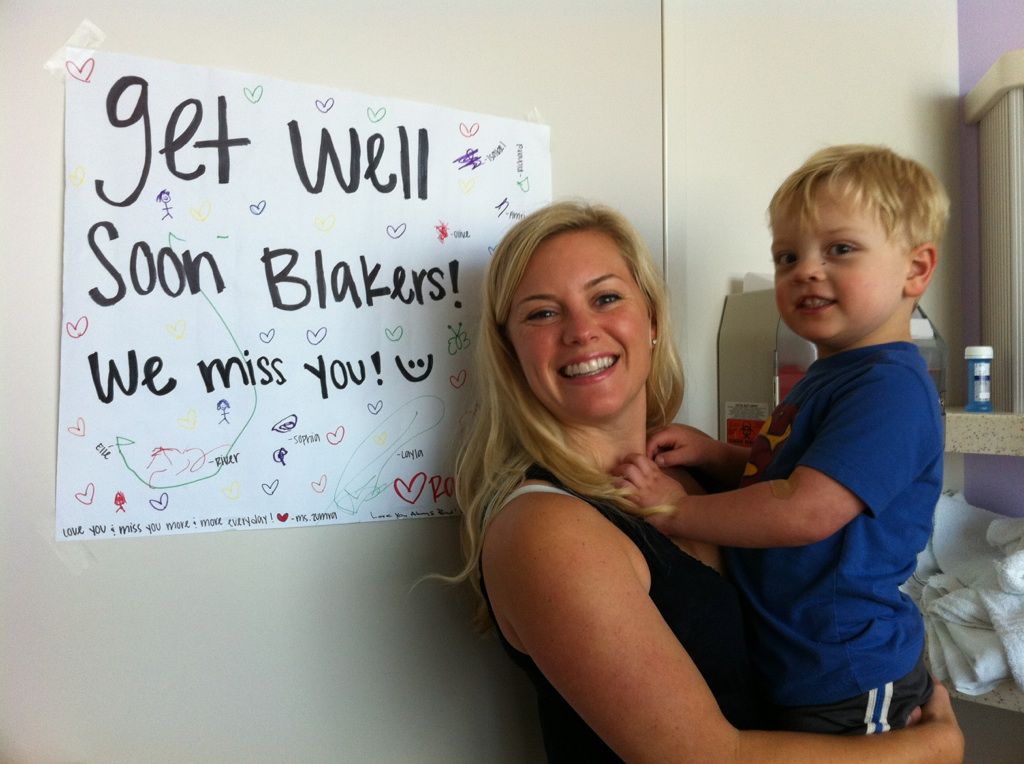