Eighties rocker Huey Lewis was right: The power of love is a curious thing, and it might just save your life. Or at least make it longer and healthier.

Studies have shown supportive relationships in general and marriage in particular can be healthy for you.

A 2017 study in the Journal of the American Heart Association found unmarried people with heart disease were 52% more likely to have a heart attack or die from a cardiovascular problem after nearly four years compared with married heart patients. Overall, the death rate for married people is lower than for those who were never married, divorced or widowed, according to the National Center for Health Statistics.

That all aligns with striking findings showing the power of supportive relationships of all kinds.

Dr. Robert Waldinger is director of the Harvard Study of Adult Development, which has been tracking two groups of men since 1938. His TED talk on "What makes a good life?" has been viewed tens of millions of times. Among other things, the study has found stable relationships at midlife are a better predictor of being healthy and happy 30 years later than cholesterol levels.

The clearest message from the study, he tells the audience, is this: "Good relationships keep us happier and healthier. Period."

One theory is that good relationships calm people down from the fight-or-flight response that kicks in when they're scared or angry, said Waldinger, a psychiatrist and professor at Harvard Medical School in Boston.

Stress hormones released at such moments can be harmful. But, he said, "If you have a really lousy day and something bad happens, and you go home and there's somebody you can talk to about it, you can almost literally feel your body decompress as you talk about what was wrong. Especially if you have somebody who's a good listener and maybe says a few encouraging things."

Studies have shown physical intimacy, such as holding hands or hugging, can lower levels of stress hormones.

But relationships play a bigger role beyond regulating stress, said Julianne Holt-Lunstad, a professor of psychology and neuroscience at Brigham Young University in Utah. A supportive partner might encourage you in healthy ways – to exercise or eat better or see a doctor when you need one.

She led a trailblazing 2010 analysis published in the journal PLOS Medicine that looked at data from 148 studies involving more than 300,000 people. It found the odds of being alive at the end of a study's given time period was 50% higher for those with the strongest social relationships compared with people without such ties. As a predictor of survival, this is on par with the effect of quitting smoking.

Other studies led by Holt-Lunstad focused on the health effect of marriage itself. The lesson there: Quality matters.

The work found people in happy marriages had lower blood pressure than people who weren't married. But people in strained marriages fared worse than single people.

Elements of a positive relationship, whether it's a marriage or something else, include trust and security, she said. As does how well you respond to your partner's needs – "the extent to which you are both giving and receiving, so it's not a one-way kind of relationship."

Waldinger said a relationship doesn't have to be perfect to provide a health benefit. The research isn't conclusive, he said, but experts think the key may be simply knowing that somebody has your back.

A "bedrock of affection" seems vital to good, stable relationships, he said. In one of his earlier studies, for example, he found angry arguments did not presage a failed marriage, so long as affection was underlying the relationship.

"It turns out some couples really do quite well arguing, getting things off their chests and being done," Waldinger said.

All happy marriages might not be alike, he said. "I suspect that it's more about compatibility than anything. You know, some people in relationships want a whole lot of contact, and a whole lot of sharing and emotional intimacy, and other people don't really want that much at all. And one isn't better than the other."

Holt-Lunstad said more people need to understand that relationships have a huge influence on physical well-being, particularly when it comes to heart health.

People are used to hearing messages about the importance of exercising and not smoking, she said. "We need to start taking our relationships just as seriously as we take those things." A fairy tale ending: Marriage can make a difference to health 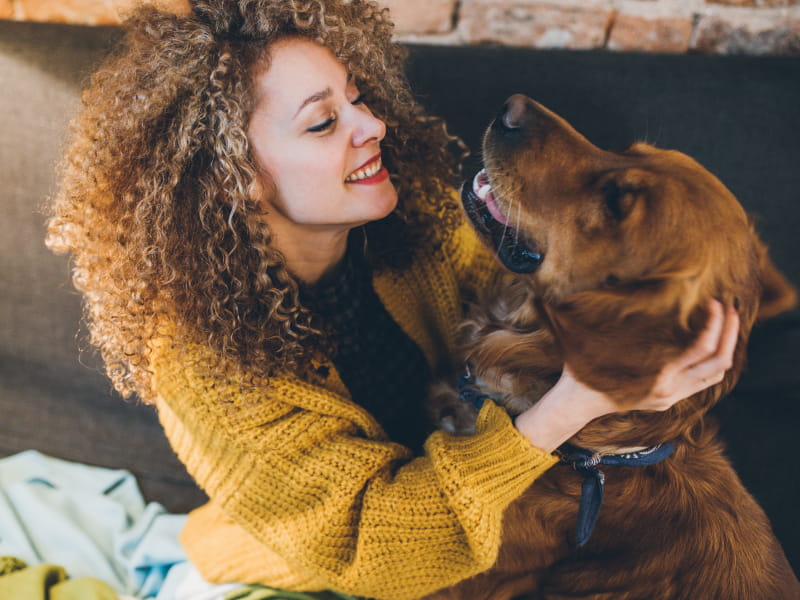