Decades ago, Nat King Cole gently crooned about chestnuts roasting on an open fire. But since then, scientists have uncovered some troubling truths about wood smoke.

Although the image of a log fire is often associated with the holidays, romance and cozy nights inside shielded from plummeting temperatures, experts say wood-burning appliances are a threat to lung and heart health. They emit harmful air pollutants and fine particles that can enter the lungs and bloodstream.

"We are increasingly concerned about particulate matter air pollution and other forms of air pollution," said Dr. Joel Kaufman, professor of environmental and occupational health sciences, medicine and epidemiology at the University of Washington in Seattle. "There's increasing evidence that certain pollutants are associated with cardiac disease, heart attacks and stroke. At certain times of the year, wood burning is a major source of that pollution."

While roasting marshmallows or warming their hands by the flames, people breathe in a slew of toxic substances, including benzene and formaldehyde, according to the Environmental Protection Agency. The biggest threat is fine particulate matter, which can aggravate asthma symptoms, cause heart attacks, stroke and heart failure, according to the EPA.

"The size of particulate matter is much less than the width of a human hair," Kaufman said. "They're too small to be seen and also small enough they're easily inhaled and can get deep into the lungs."

Plenty of research on wood smoke backs these concerns. For people with underlying heart disease, a 2017 study in the journal Environmental Research linked increased particulate air pollution from wood smoke and other sources to inflammation and clotting, which can predict heart attacks and other heart problems.

A 2013 study in the journal Particle and Fibre Toxicology found exposure to wood smoke causes the arteries to become stiffer, which raises the risk of dangerous cardiac events. For pregnant women, a 2019 study in Environmental Research connected wood smoke exposure to a higher risk of hypertensive disorders of pregnancy, which include preeclampsia and gestational high blood pressure.

As evidence of these adverse health effects mounts, states are taking action to crack down. For example, Idaho offers a tax deduction to replace old, uncertified wood stoves. In Oregon, when a house is sold, uncertified solid fuel-burning devices must be destroyed. Michigan's Model Ordinance for Outdoor and Open Burning restricts outdoor wood-fired boilers and patio wood-burning units. The state of Washington assesses a $30 fee on the sale of wood-burning devices.

"Wood-burning stoves are a component of many societies around the world," Rajagopalan said. "When you do this, individuals living within the home are exposed to a wide range of pollutants that vary. In a home that has a lot of woodburning, the levels approach what you see in a smoke-filled room with secondhand smoking."

But the topic is understudied, given that it is prevalent in poor communities, he said.

The solution, Rajagopalan said, is twofold: making more affordable alternatives to wood-burning devices and educating people about the health consequences.

"I don't think we need better wood-burning cookstoves. The answer is move away from these archaic technologies. That, and education about cardiovascular risks." 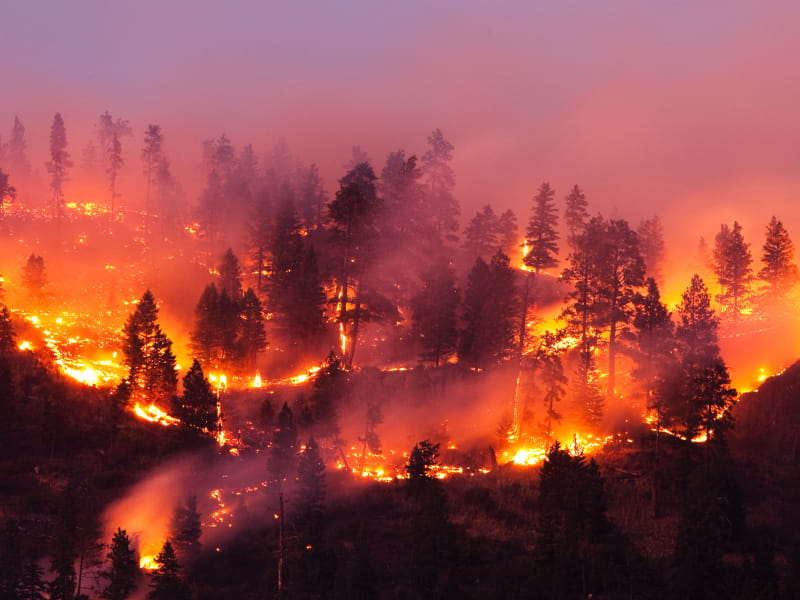 Where there's wildfire smoke, there may be heart problems 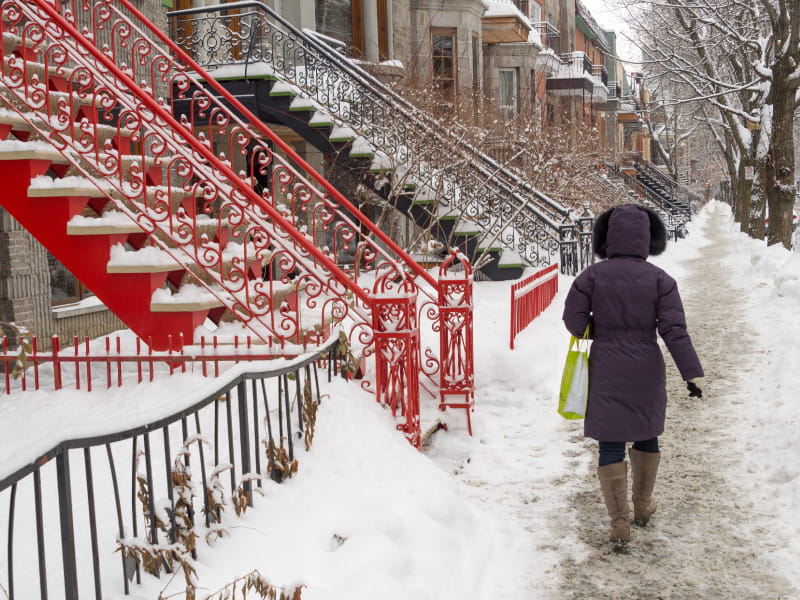 Cold heart facts: Why you need to watch out in winter