Bacteria in the saliva of people with clogged arteries appears to be different from that of healthy people, according to a small study. The finding which could open the door for new strategies to fight heart disease.

The preliminary research, presented this week at the American Heart Association's Scientific Sessions, comes in the wake of past research showing oral bacteria is associated with atherosclerosis, fatty deposits that clog arteries and increase the risk for heart attacks and strokes.

Other studies have shown bacteria in the intestines influences heart health. Researchers of the new study wanted to see if bacteria in the mouth also might play a role in cardiovascular health.

They took saliva samples from 39 older Japanese people with atherosclerosis and compared the results to a group without the condition. Researchers found bacteria present in the saliva of those with the disease differed significantly.

"The study demonstrates the importance of oral flora as well as intestinal flora," said the study's lead investigator, Dr. Masaaki Hoshiga, a professor of cardiology at Osaka Medical College in Japan. "It indicates the potential of salivary microbiota as a biomarker of atherosclerotic disease … and it sends a message to doctors regarding the importance of oral care."

Hoshiga said the study was limited by its small size, and it is unclear why salivary bacteria would differ in people with atherosclerosis. He called for future research that can clarify exactly how bacteria in the mouth impacts heart disease.

Cardiovascular researcher and molecular geneticist Hooman Allayee said this type of study has not been widely done before.

"It opens up a new area of research that could lead to something important," said Allayee, a professor of preventive medicine, and biochemistry and molecular medicine at the University of Southern California's Keck School of Medicine. He was not involved in the study.

Even so, Allayee said, quantifying each type of bacteria, even with modern genetic techniques, is still "really difficult" – in part because people eat such different diets, which can affect bacteria.

"You really do need large sample sizes in order to rise above the noise," he said.

Still, he said, the study furthers the possibility that salivary bacteria might travel to the intestines and influence cardiovascular disease.

If these latest results are replicated elsewhere, it could lead to medications or lifestyle changes to reduce the risk of cardiovascular diseases, similar to how people with high cholesterol take medicine to lower their risk, Allayee said.

"Is there a way to kill off the bacteria that promotes heart disease? It's a novel concept."

The best-case future scenario, he said, would be to get rid of problematic salivary bacteria without a pill.

"If all of this is validated, imagine a treatment that wouldn't even have to go in your body, like a mouth rinse that kills off certain bacteria, and then you just spit out," he said. "That's a pie-in-the-sky ultimate treatment, but wouldn't it be awesome?" Predicting heart disease, stroke could be as easy as a blood test 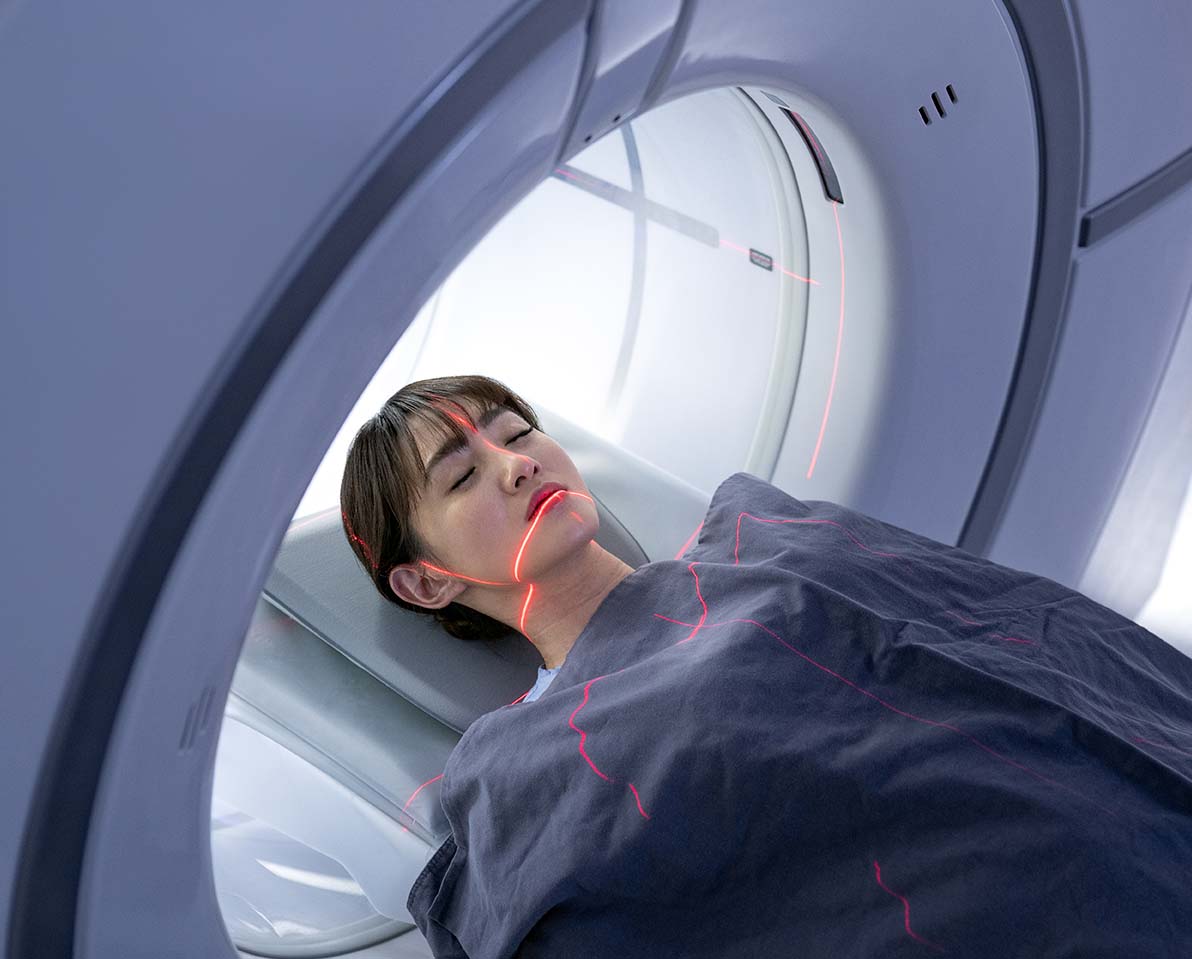