Flint, Michigan, is best known in recent years for its troubles over tainted water. But another problem has challenged the city for decades: Most of its population lack easy access to healthy, nutritious produce.

Flint Fresh took on the challenge first through its Mobile Market – a portable produce stand – and then with its veggie box delivery program. Last fall, the nonprofit opened a building to house all its operations. The "food hub" serves as a central location to aggregate, process and distribute the healthy fruits and vegetables supplied from nearly 40 area farmers.

Since most of the city is considered a food desert, an area where few retailers sell fresh fruits and vegetables, Flint Fresh arranges to bring nutritious, affordable produce into town. It also transports boxes of produce directly to people's homes.

"Just getting an increased consumption of fresh produce obviously provides a healthier diet, but it also will help eliminate many illnesses and diseases in our community. I know we do have a high rate for obesity and diabetes in this area," said Flint Fresh executive director Cheryl McHallam. "Getting people educated and understanding what it means to have good, healthy food is a goal for our community."

The hub also contains a food processing operation where produce is chopped, shredded, parboiled, frozen and prepped according to the needs of customers that include schools and senior centers.

"They're seeing fresh produce on their plates at lunches. These are items that came right from the farmer on Monday – and on to their plate Wednesday," McHallam said.

Flint Fresh started as a collaboration among a handful of community organizations wanting to address the area's food insecurity.

Adults who can't regularly buy nutritious foods are more likely to develop heart disease or have a stroke, according to a report on food insecurity from the U.S. Department of Agriculture. Those facing food insecurity are also more likely to have high blood pressure and diabetes, both risk factors for cardiovascular disease.

According to the federal Environmental Protection Agency, some nutrients can help protect children from lead poisoning. For example, calcium-rich foods such as leafy green vegetables can help reduce lead absorption.

With that in mind, "Our stakeholders thought a food hub was a great way to build up the food system here in Flint," McHallam said.

The organization's Mobile Market took off in 2016, as its produce truck visited Flint neighbors who had difficulty making it to grocers because of health or transportation issues or other hurdles. A year later, Flint Fresh added the veggie box program, allowing subscribers to pick up a package of locally grown produce – or have it dropped off on their doorstep.

Both programs accept most food assistance benefits and participate in a "Double Up Food Bucks" operation that allows buyers to get a dollar-for-dollar credit every time they use their food benefits to buy fruits and vegetables.

In addition, many children in Flint now participate in a new fruit and vegetable prescription program in which pediatricians prescribe fresh produce to children. Prescriptions are redeemable at the Flint Farmers' Market and Flint Fresh.

"Early results of a study examining the impact of the pediatric produce prescription program indicate that many children in Flint are largely not meeting dietary recommendations," said Saxe-Custack. "The average intake of vegetables among our sample of 365 children is less than one serving per day before receiving a prescription."

Nutrients in fruits and vegetables are necessary for proper growth and development, cognitive function, and prevention of chronic conditions, she said. "Unfortunately, poor access to high-quality produce has been an issue in Flint for decades."

Montri was able to leave his part-time job and farm full time partly because of the large volume of demand Flint Fresh supplied.

"I think it's pretty incredible that Flint Fresh is both providing job opportunities for people at the food hub itself – prepping, washing and packing the products – as well as providing these opportunities for farms," he said, "both for ones like us that are established, but also for farms that are up-and-coming in the Flint area that are trying to scale up." Filmmakers look at nutrition and health in black communities 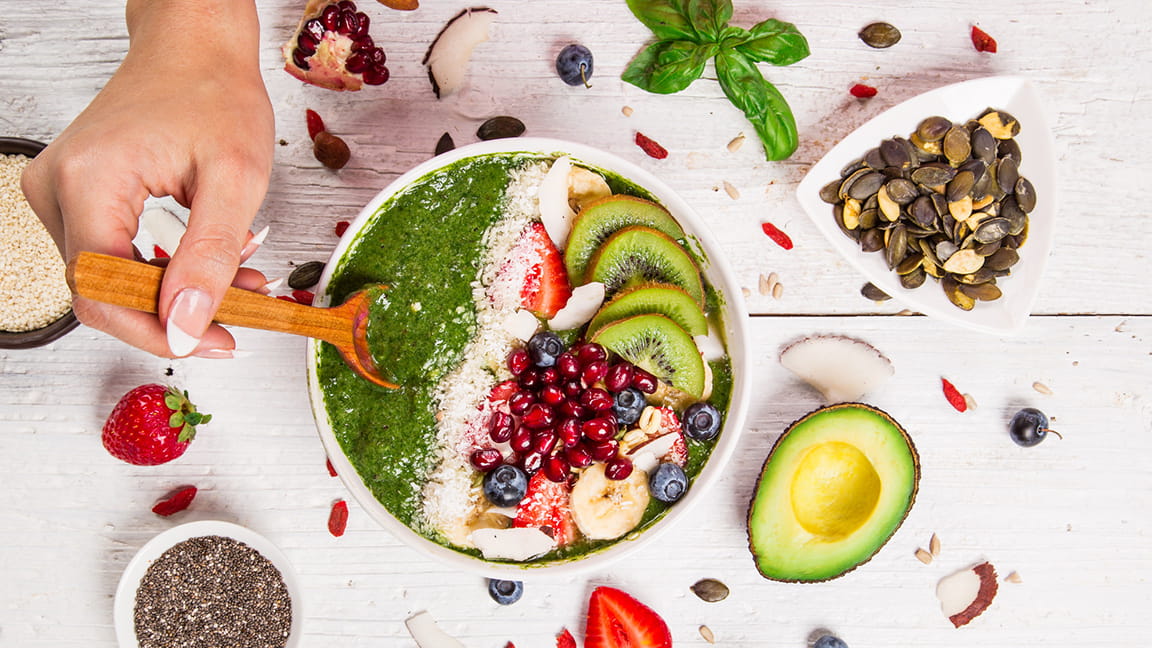