How men perform in the bedroom could suggest how healthy their hearts and arteries are. According to new research, erectile dysfunction may be a risk factor for heart attacks and strokes.

The study, published Monday in the American Heart Association journal Circulation, sought to determine whether ED alone is a good predictor of cardiovascular risk. Prior studies had suggested a link between the two but there was limited evidence to support ED as an independent risk factor for cardiovascular disease.

Researchers studied data from nearly 2,000 racially diverse men, with an average age of 69, who had no history of heart disease or stroke. Of those, nearly 46 percent reported having ED symptoms.

After nearly four years, the study found that 115 men with ED symptoms had or died from a heart attack, cardiac arrest or stroke. Men with ED experienced more than twice the number of such events than men without ED: 6.3 percent versus 2.6 percent.

Blaha, director of clinical research at Johns Hopkins Ciccarone Center for the Prevention of Heart Disease in Baltimore, said men who have ED should undergo a comprehensive cardiovascular evaluation.

“It is incredible how many men avoid the doctor, and avoid early signs of cardiovascular disease, but present for the first time with a chief complaint of ED,” Blaha said. “This is a wonderful opportunity to identify otherwise undetected high-risk cases for developing cardiovascular disease.”

Dr. Richard Becker, a cardiologist and director of the University of Cincinnati Heart, Lung and Vascular Institute, said the study shows that ED could be an important early predictor of possible heart attack and stroke.

“Health care providers should routinely include ED as a component of assessing cardiovascular risk among men. Patients should be aware of the potential implications of ED and inform their provider,” said Becker, who was not involved in the study.

The study showed that those with ED were also more likely to have diabetes and a family history of coronary heart disease, and they were also more likely to be using medications to treat depression, high blood pressure and high cholesterol. But even after researchers adjusted for those other risk factors, they still found an independent link between ED and cardiovascular events. In fact, Blaha said this is the first study of ED and cardiovascular disease that has adjusted for the use of antidepressants and beta-blockers – medications that may cause ED.

Blaha noted the study didn’t include formal testing for ED – relying instead on participant-reported symptoms – and that the follow-up period of four years was relatively short.

But he noted the research team will continue to follow the patients over a 10-year period, and he called for future studies to find out if early intervention in patients with ED can prevent cardiovascular events.

ED – defined as the inability to achieve or maintain an erection long enough for satisfactory sex – is a common condition, affecting at least 12 million U.S. men.

Becker said he hopes the study will help more men realize the importance of developing strategies to keep their hearts healthy.

“Being aware of risk factors, as well as the many widely available steps and opportunities for maintaining heart health, are within everyone's reach,” he said. 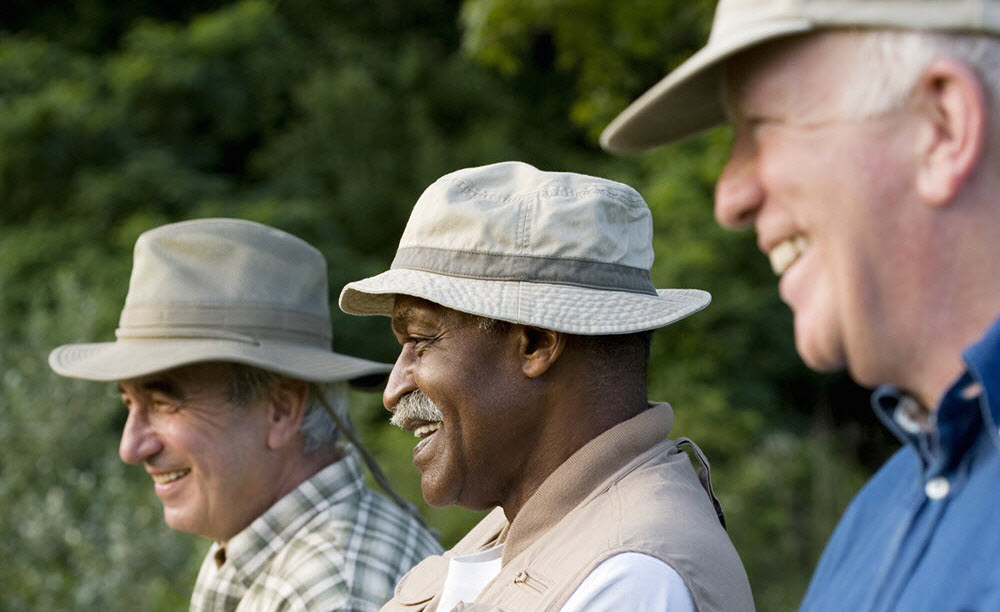 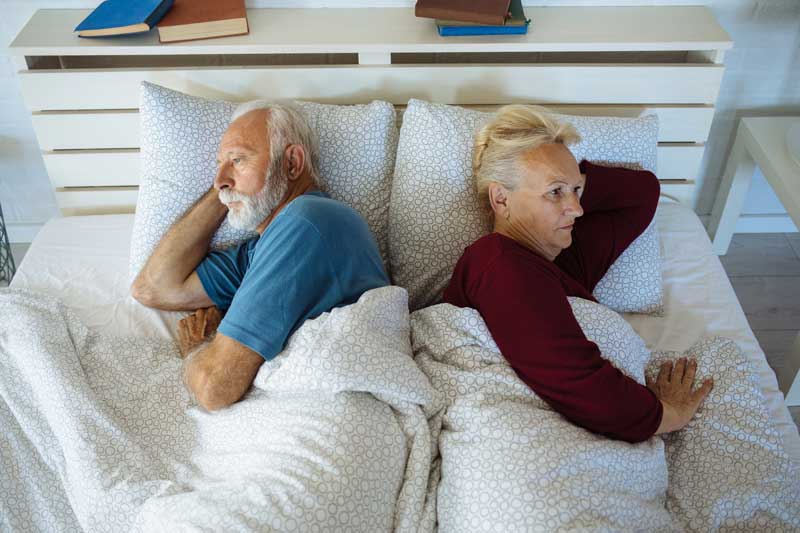 How High Blood Pressure Can Affect Your Sex Life