Give that kid a break. In fact, give one to his entire class. Research shows it actually will help them learn better in school.

Recess time has been championed as a way to help combat the nation’s childhood obesity problem. Studies also have shown that the free-play that comes with recess is crucial to a child’s cognitive, social and emotional development.

So parents across the country are decrying a trend where schools slash recess time, or even eliminate it entirely, to devote more classroom minutes to academic subjects and standardized test preparation.

That’s led many to lobby their state lawmakers to require free-play for their school-age children.

In New Jersey, the state legislature unanimously passed a bill earlier this month that would require 20 minutes of recess each day for elementary school students from kindergarten through the fifth grade.

“There are so many other requirements and mandates that schools have to provide during the school day that recess has been squeezed out of the school day,” said Shirley Turner, the New Jersey state senator who sponsored the measure and has championed the effort for several years.

“They have just ignored or neglected the fact that kids need more than just the ‘3 R’s.’ They need the ‘4 R’s – they need recess as well.”

On Jan. 19, New Jersey Gov. Chris Christie pocket vetoed the recess bill, which means he left the bill to die through inaction. The state legislation cannot override a pocket veto.

Turner expressed disappointment and said she was “baffled the governor wouldn’t sign the measure,” particularly since she amended the original measure at his office’s request to ensure that recess could not be taken away from a student as a punitive measure.

“I’ve already asked for the bill to be redrafted and I’m going to introduce it at our next (legislative) meeting,” she said. “I’m not giving up on it. I’m getting phone calls from parents who are very upset by it as well.”

A similar measure is currently working its way through the Florida legislature. Supporters also have been heartened by last fall’s effort by Seattle teachers who, as part of their contract negotiations, successfully fought for 30 minutes of recess daily for all elementary school students.

In Dallas, DISD trustees on Thursday approved 20 minutes of mandatory recess for elementary school students for the rest of the school year. Starting next school year, the requirement increases to at least 30 minutes of daily recess.

Recess “represents an essential, planned respite from rigorous cognitive tasks,” according to the American Academy of Pediatrics in a 2013 policy statement(link opens in new window) touting the benefits of recess. “It affords a time to rest, play, imagine, think, move, and socialize.

” It also helps kids reset their brains for the remainder of the day.

“After recess, for children or after a corresponding break time for adolescents, students are more attentive and better able to perform cognitively,” the organization said.

In essence, recess can help students retain more of what they learn, said one of the AAP report’s lead authors, Robert Murray, M.D.

“The science shows pretty clearly that taking those breaks in the day makes students better able to encode memory and learn and perform academically. There’s a lot on the table in terms of the child’s health, well being and academic success,” said Murray, former chairman of the AAP’s Council on School Health.

But just as critical to cognitive improvement, recess also is crucial to developing social and communication skills picked up on the playground – lessons that usually don’t get taught inside a classroom. “Recess is the only place in school, maybe the only place in their social life, where kids have the opportunity to develop social skills with their peers,” Murray said.

“When you think about adults, we value and treasure those social skills in our co-workers – things like negotiation and the ability to communicate and have peer-to-peer interaction as a team member,” he said. “All of those things are really worked out on the playground peer-to-peer, not teacher-to-child, not parent-to-child, but child-to-child.”

Physical education classes don’t offer the same benefits as recess because, while offering a physical outlet, they’re part of a structured curriculum taught in a controlled environment.

Turner said kids need a chance to “just go out and play and have fun,” something they may not be able to do in P.E. class.

“Kids need time in an unstructured environment where they are given creativity in terms of their outlet where they basically learn how to share and get along with each other,” she said.

Mandy Lipham, a parent in Lakeland, Florida, last year successfully petitioned her school district to require recess as part of the day. She pushed for the changes, which will be implemented next school year, shortly after her son started kindergarten in the fall and came home frustrated and dejected. She soon realized part of his problem stemmed from having recess only once a week.

“These young kids need a chance to just recharge,” she said, pointing out that physical education classes don’t provide such an opportunity.

“In my 6-year-old’s mind, P.E. doesn’t count. P.E. means running laps, and he wants to go to the playground,” Lipham said. “Recess gives him a chance to sociality and really just be a kid for a small portion of what to him is a very long day.” 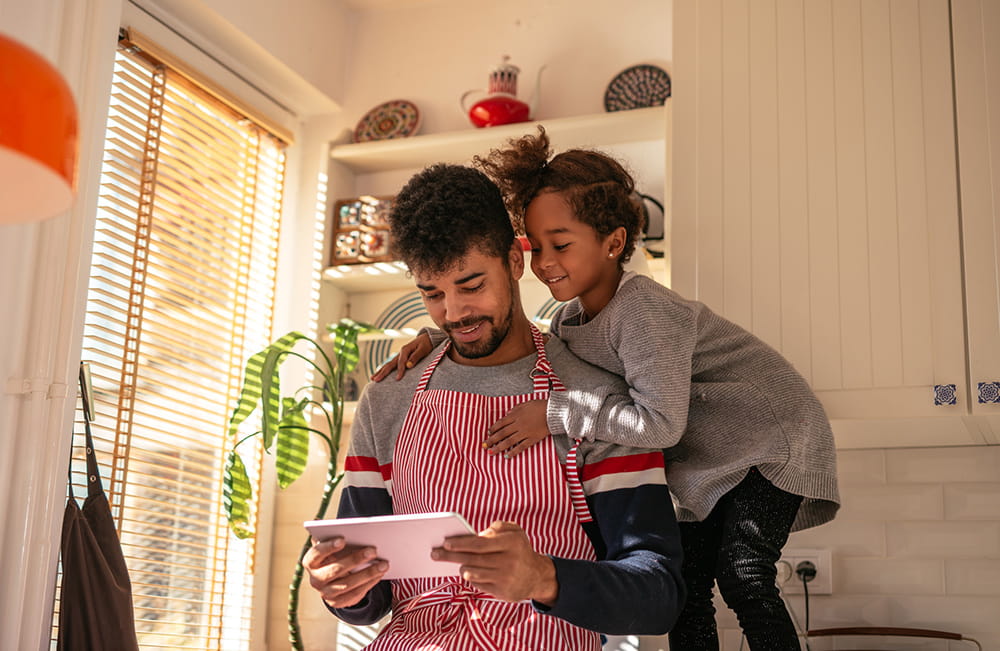