If you’ve ever played Charades, you have some idea of what patients with aphasia go through. Life is a continual pantomime — using gestures but no words to communicate.

Disruption of the ability to use skilled limb movements is called limb apraxia. Even though one of the arms (typically the left) isn’t paralyzed, people with severe limb apraxia have great difﬁculty using that arm to produce recognizable, meaningful gestures. Sometimes they wave their hand in unrecognizable motions and it is impossible to determine the meaning.

Limb apraxia can cause other problems. The same people who struggle to produce meaningful gestures may have great difﬁculty using utensils. Others can also ﬁnd it quite difﬁcult to manage tools like razors and sharp knives and should be closely supervised.

Studies of aphasia and limb apraxia have shown that therapy can help people with severe limb apraxia improve their ability to use recognizable gestures to communicate. Frequently, the ability to say words improves as well.

Unfortunately, not all words can be expressed through gestures. Research shows that using a complex non-meaningful limb movement, like reaching and turning a lever with the left hand, can also help a person recall words during speech therapy. Such a movement can be used during conversation, no matter the topic.

It’s not clear whether it is the rhythm of the movement or the ability of the movement to engage other parts of the brain that improves language recovery. But some studies suggest that complex limb movements, not just pantomimes, have the potential to enhance communication attempts in those with aphasia and limb apraxia.

Caregivers can encourage survivors to make a circular motion of the left hand to facilitate activation of words during speech. Aphasia patients can be shy about using their hands but using gestures should always be encouraged as a helpful way to communicate.

To locate an ASHA certiﬁed speech-language pathologist near you, go to www.asha.org and click on “Find a Professional.” 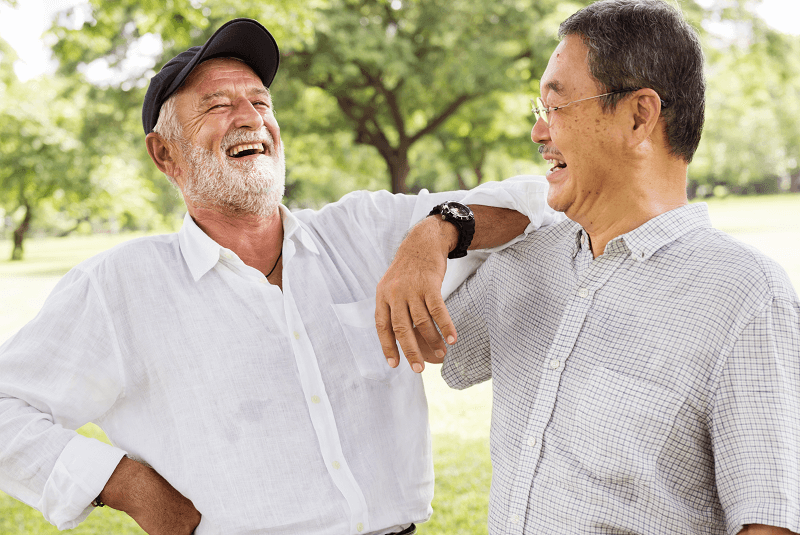 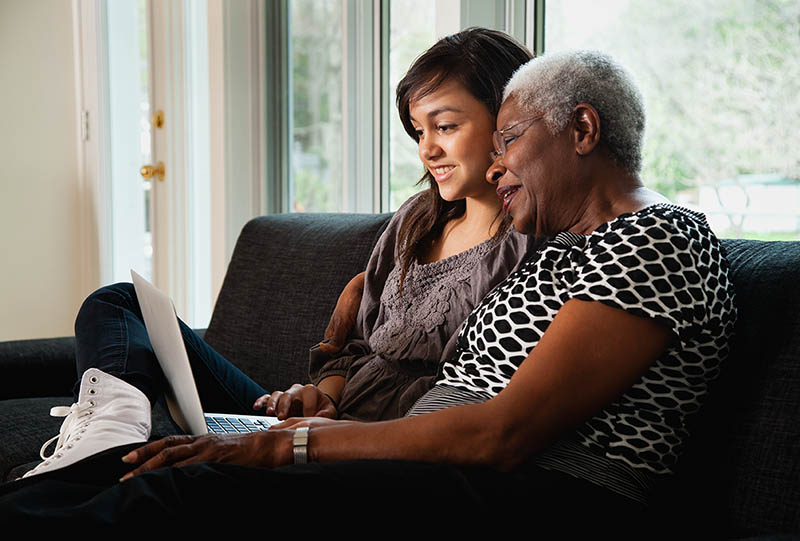