Most strokes are caused by conditions such as atrial fibrillation, hardening of the arteries and high blood pressure. But there are less common causes as well, particularly vascular and hematologic disorders:

Fibromuscular dysplasia – A disease that causes abnormal cell development in the artery wall. Renal (kidney) and carotid arteries are most commonly affected.

Reversible cerebral vasoconstriction syndromes – A condition in which the arteries of the brain develop vasospasm without a clear cause.

Radiation-induced vasculopathy – Radiation treatment for cancers of the head and neck may lead to delayed toxicity to the nervous system.

Moyamoya disease – A rare disease of the carotid arteries in which they progressively narrow and potentially close, resulting in ischemic or hemorrhagic stroke.

Isolated angitis of the central nervous system – A rare form of inflammatory blood vessel disease that affects the brain and spinal cord; no other blood vessels appear to be affected. Symptoms may include headache, seizure, stroke and degenerative brain disease.

Temporal (giant cell) arteritis – A systemic inflammatory disorder of the blood vessels. The most serious complication of GCA is permanent blindness. It’s twice as common in women, but still rare.

Cerebral vasculitis related to neoplasms – Diseases of the arteries may rarely complicate systemic tumors. Meningitis caused by cancer or lymphoma may affect the small and middle-sized intracranial arteries.

Ischemic stroke may be associated with hereditary and acquired blood clotting disorders. These are uncommon.

Sickle cell disease (also called sickle cell anemia) – A genetic disorder that causes abnormal hemoglobin (the substance in red blood cells that carries oxygen to all the body’s organs). This is the most common inherited blood disorder in the U.S., affecting more than 1,000 babies born in the U.S. each year. All newborns in the U.S. are screened for it at birth with a simple heel prick blood test.

Prothrombotic (clotting) disorders – The tendency for some people to develop blood clots in certain parts of the body, such as the deep veins in the leg.
Disorders of the coagulation system – Certain gene mutations may cause blood to clot more easily. Clotting tendencies are also associated with oral contraceptives, systemic inflammatory disorders and malignancies.
Antiphospholipid antibody syndrome – Antiphospholipid antibodies are associated with syphilis and stroke.

Migraine-related stroke – Migraine is associated with abnormalities of platelet, coagulation and blood vessel inner lining function. Migraine with aura is associated with an increased risk for ischemic and hemorrhagic stroke in women, especially those under age 55. Data are insufficient to recommend specific strategies to treat migraine while lowering stroke risk. However, because of the association between migraine frequency and stroke risk, guidelines support treatments to reduce migraine frequency. Quitting smoking is strongly recommended for women with migraine headaches with aura.

Cerebral venous thrombosis – CVT is a rare cause of stroke. In children, it’s related to infections such as sinusitis, tonsillitis or pharyngitis, and requires immediate antibiotics. In adults, most cases are related to contraceptives, severe dehydration, malignancy and conditions that cause blood cells to grow abnormally in the bone marrow. The underlying disorder must be treated first. Many adult cases are related to pregnancy and are treated after the delivery of the child. Guidelines recommend screening, testing for prothrombotic conditions and anticoagulation for women with CVT. 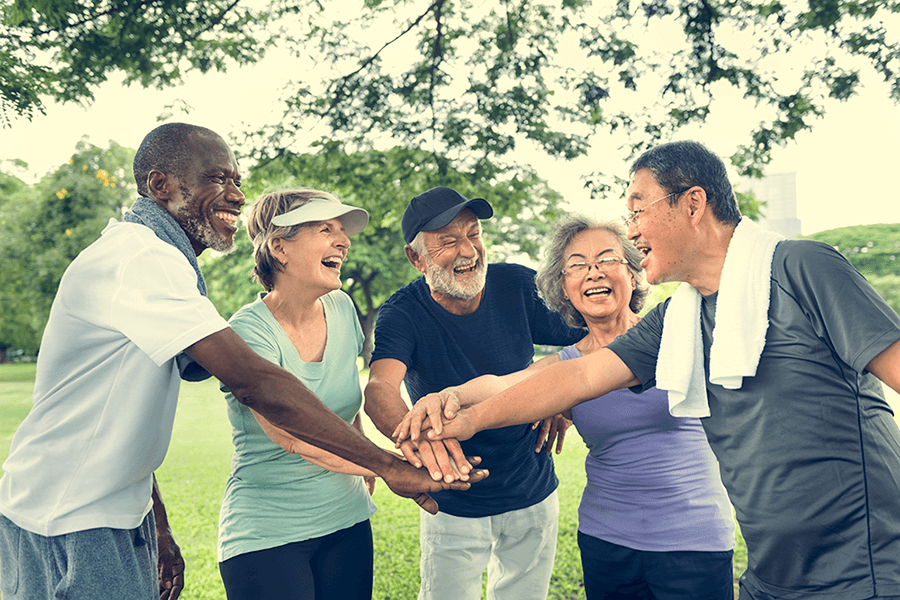 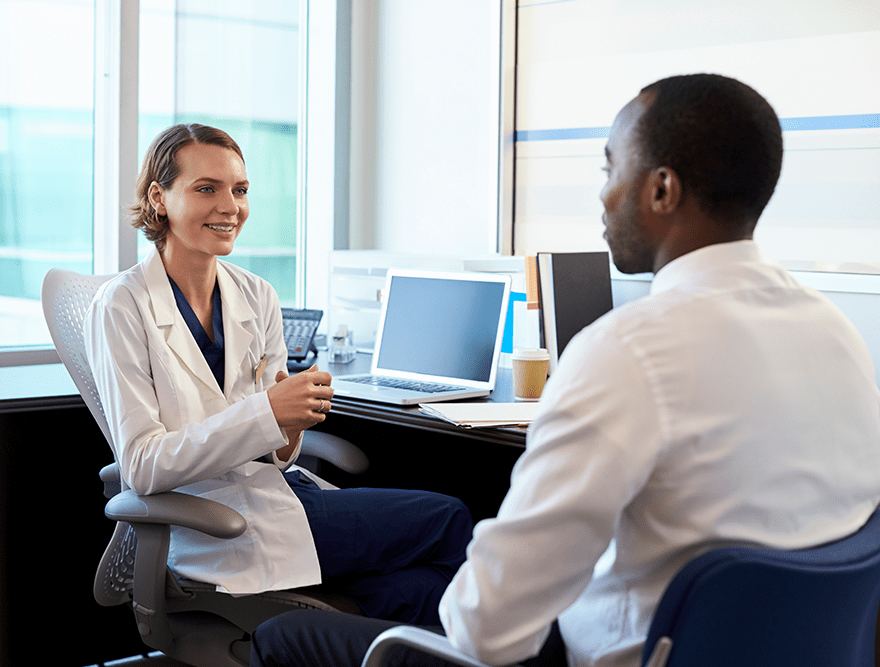