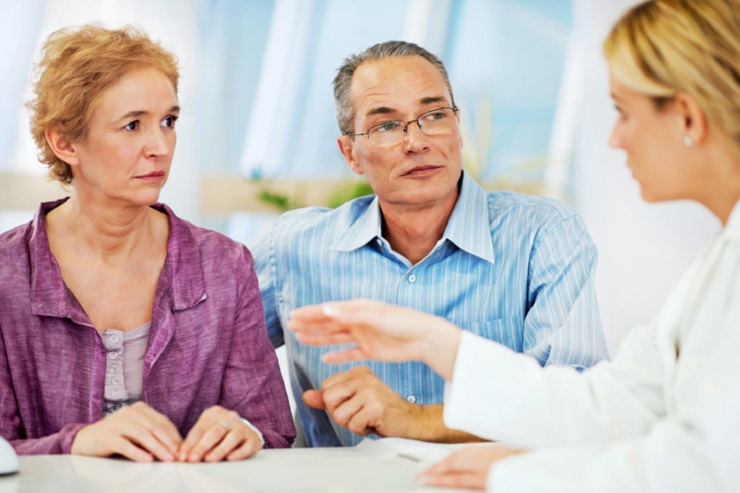 A Transient Ischemic Attack (TIA) is often called a mini-stroke, but it’s really a major warning.

TIA is a temporary blockage of blood flow to the brain. Because most TIA symptoms last from only a few minutes up to 24 hours, they are often dismissed and not taken seriously. But this is a big mistake. TIAs may signal a full-blown stroke ahead.

When you first notice symptoms, get help immediately. View a detailed illustration of a TIA.

Anyone can have a TIA but the risk increases with age. If you’ve previously had a stroke, pay careful attention to the signs of TIA, because they could signal a second stroke in your future.

Some common warning signals include sudden onset of the following:

Get help immediately if you think you could be having a TIA. Trained medical staff will need to evaluate your condition. Some signs are only visible with hospital equipment.

When a TIA occurs in a young person with no clear risk factors, the patient might be sent to a neurologist for testing to rule out vasculitis, carotid artery dissection and other types of injury or infection.

Learn the warning signs of stroke.

TIAs are often called “mini-strokes” because their immediate consequences are fairly benign. But the term “warning stroke” is a better label, because a TIA usually foreshadows a full-blown stroke.

TIAs are caused by a clot or blockage in the brain. The blockage is short term. The clot usually dissolves on its own or it gets dislodged, and the symptoms usually last less than five minutes.

The statistics tell the story: 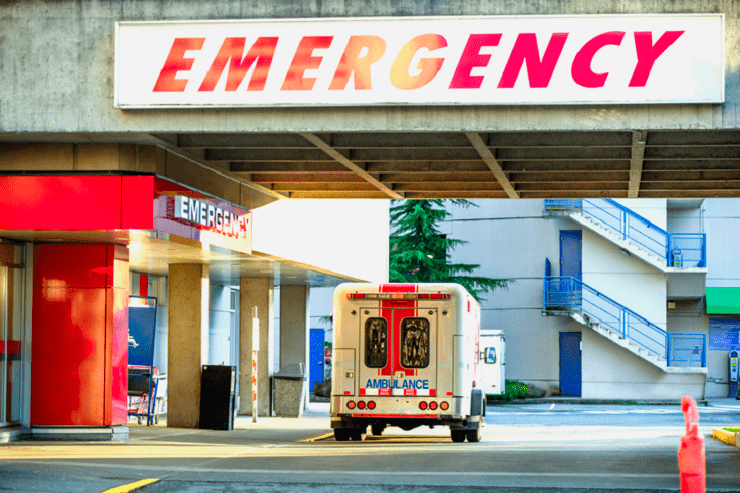 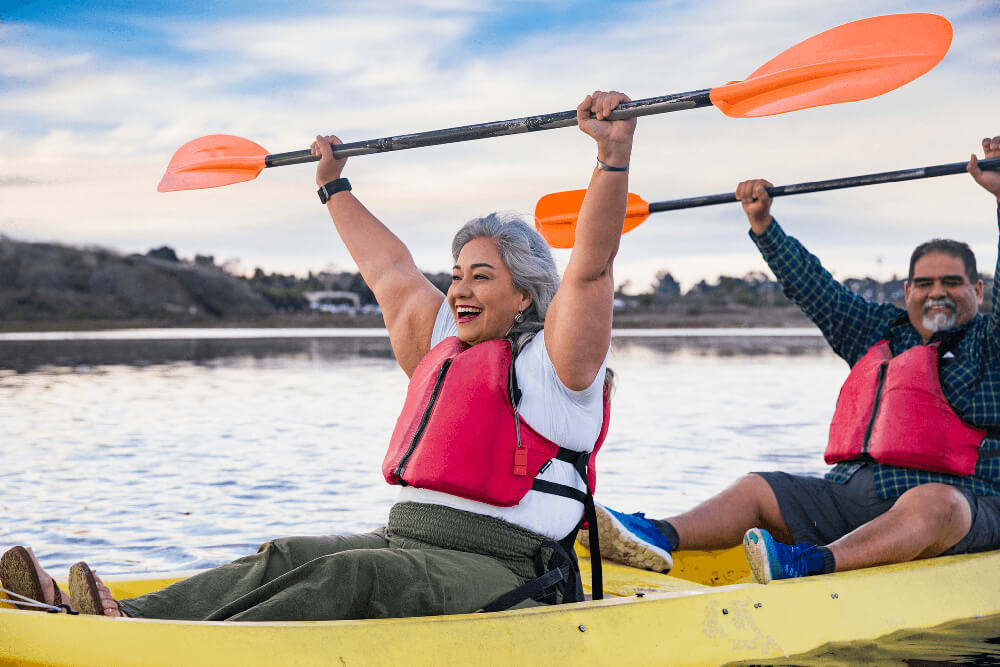